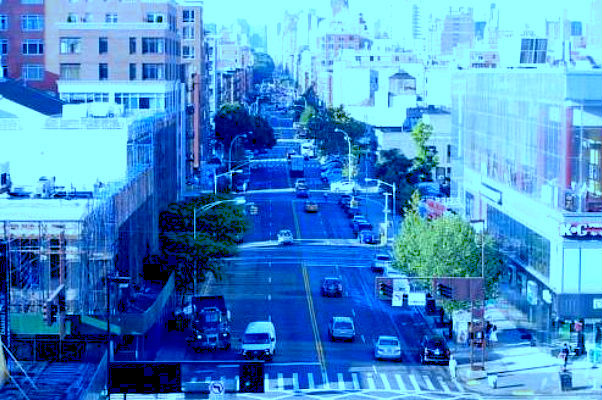 Fitch supported the revision by pointing to increased levels of budget reserves under the Adams administration and improved revenue performance as the city recovers from the COVID-19 pandemic.

The positive outlook positions the city for further rating upgrades should the trend continue.

This rating action was taken several weeks after Mayor Adams released his Fiscal Year 2023 (FY23) Executive Budget, which increased budget reserves to $6.3 billion — the highest level in the city’s history.

The strong rating is also driven by Fitch’s assessment that city revenue growth will exceed inflation, and acknowledgment that its diverse revenue base and budget flexibility will protect against the impact of economic volatility.

“I made a commitment to New Yorkers that strong, responsible fiscal stewardship would be a hallmark of our administration — and this outlook upgrade shows that our approach is already bearing fruit,” said Mayor Adams. “From increasing our budget reserves to the highest level in city history to achieving billions of dollars in savings and making upstream investments to ensure the city is a better place to live, work, and raise healthy children and families, we are well-positioned to continue building an equitable recovery while preparing for the future.”

The outlook revision to positive and affirmation of the strong AA- rating validates the Adams administration’s financial strategy and strong fiscal management.

The Executive Budget reflects more than $400 million in savings over FY22 and FY23 — bringing total savings achieved by this administration to more than $2.4 billion in those years — and nearly $4.0 billion in FYs23-26, the financial plan outyears.

The administration also added $200 million to the Rainy Day Fund, bringing budget reserves to a historic level of $6.3 billion.

By carefully managing resources in the FY23 Preliminary and Executive Budgets, the administration was able to make critical investments that support recovery, increase public safety, elevate youth and working families, and improve public spaces, which will make New York City a better place to live, work, do business, visit, and raise a family.