The U.S. Air Force, 70 years old this year, is the featured service for the 99th annual Veterans Day Parade. The parade, produced by the United War Veterans Council (UWVC), will be preceded by a memorial ceremony beginning at 10 a.m. with a wreath-laying, flag-raising, 21-gun salute and Taps, at the Eternal Light Flagstaff in Madison Square Park. 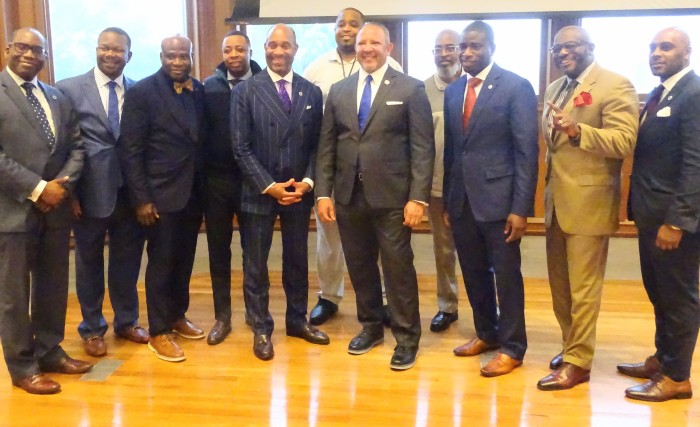 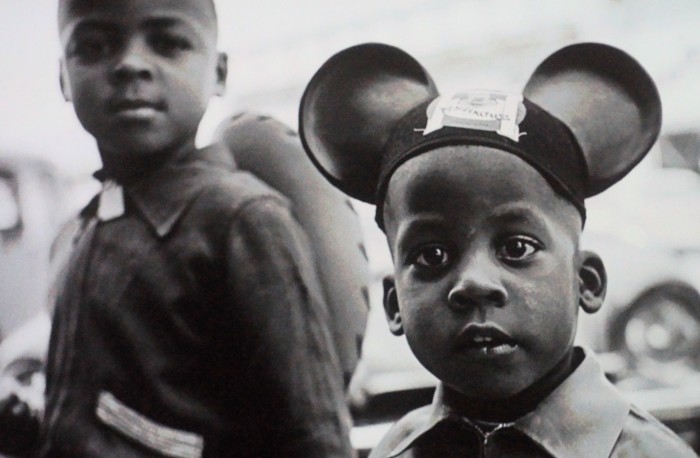 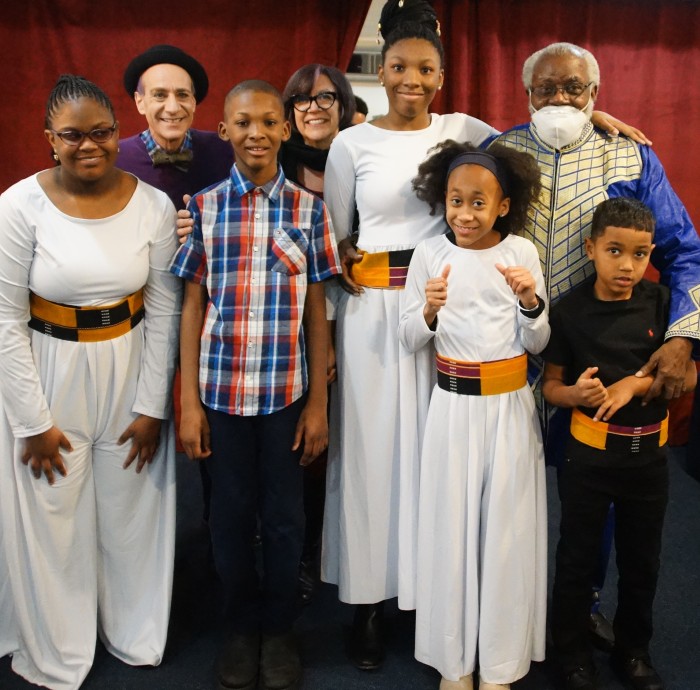 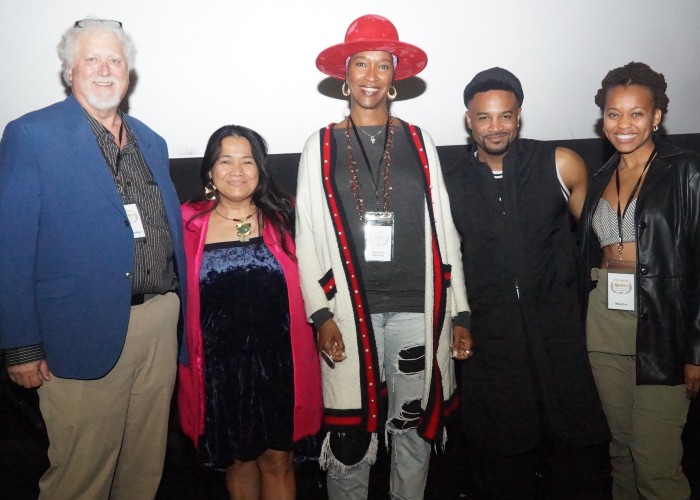 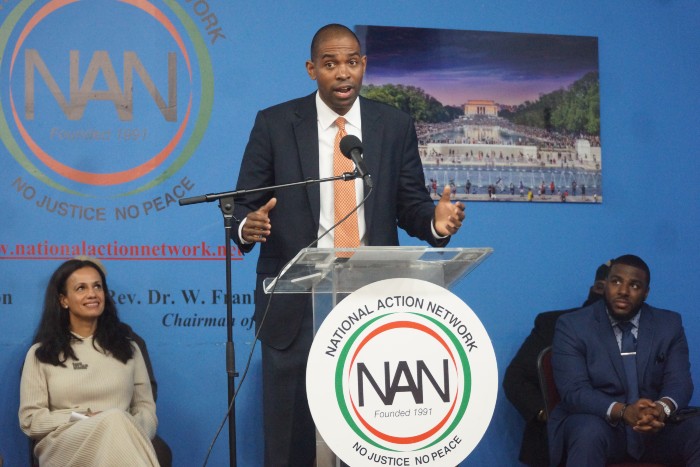 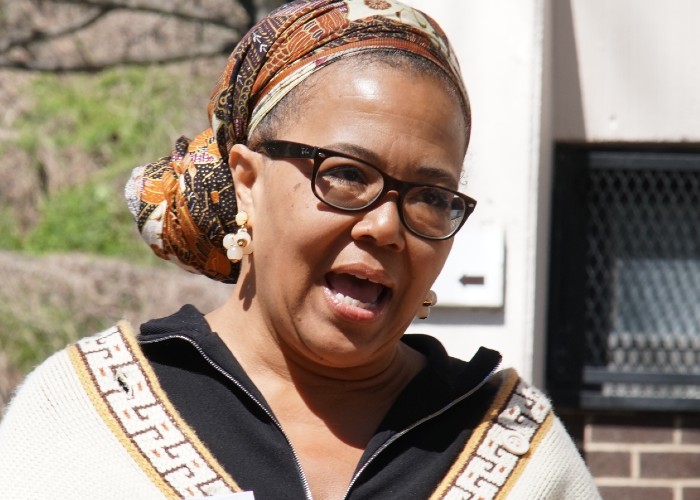