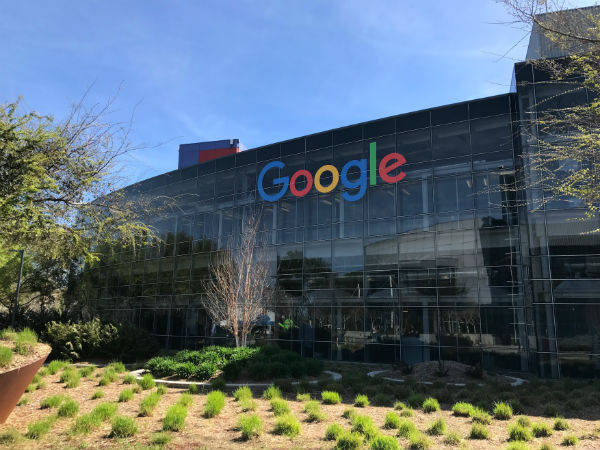 Google appears to be testing a new feature that lets users create public events on Google Maps from Harlem to Harare.

Android Police reported that the company has rolled out the new functionality to some Android users, though its behavior was “laggy” in initial tests. The tech website said it had issues adding photos and that it had to wait an hour for an event to appear on Google Maps.

The feature, when it works, “could allow users to submit events akin to the public events being shown in Maps,” Android Police said. “Maps has heavily relied on crowdsourced information for a while, so adding a means for the public to make a note of public events would be consistent with that approach,” reports Consumer Affairs.

Users can set an event name, location, date, and time through the app’s existing Contribute tab. The event can also be given a description and an image header.

After the feature was spotted by Android Police, Google confirmed on its Support page that the feature is currently available to Android users.

Google said the feature may not be available in some regions, but users can check to see if it’s available to them by opening Google Maps, tapping “Contribute,” tapping “Events,” and tapping “+” to add a public event.

Google has not provided a timeline for the wider rollout of the feature.