Here Is All About API Testing For Beginners 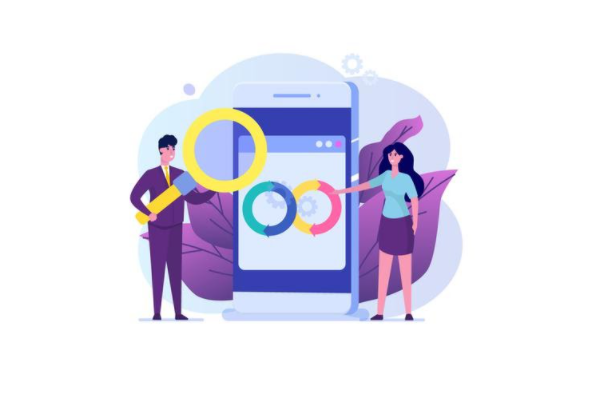 Every application today depends on the APIs. That means it is important to fully verify the APIs before releasing the product to the end-users.

Sadly, some quality assurance testers still ignore this layer of the test pyramid and go straight to UI testing – at their own risk.

There are two methods of API testing. The first method is the manual method that you have to carry out by yourself. In contrast, the second method is automated and is called API automation. As the name suggests, API automation is done automatically; therefore, it doesn’t require much effort.

Let us explore the subject briefly.

Testing for the APIs is a set of quality assurance actions that include sending calls, receiving output, and verifying system response according to defined input parameters, in particular, data and data format accuracy, HTTP status codes, and error codes.

The API testing method depends largely on the type of API. There are web APIs, aka web services, database APIs that connect applications to DB administrative applications, operating system APIs, and remote APIs to access services available outside the query service.

The basic concept in API testing is its test pyramid. It shows how to deal with the automatic assessment of a project: which components should be tested first as they form the basis of the pyramid, and what we should leave to the ultimate stages – the tip of the pyramid.

As mentioned, API testing is often overlooked. But why is it so important?

UI testing cannot cover all aspects of background testing and simply does not verify effective API methods and services. This can leave you with server-focused bugs or even at the unit level. But now, the cost of errors is much higher than it may require rewriting a certain amount of code and disrupting the release.

In Agile processes, where a faster response is required, we prefer unit testing and API testing over GUI testing as it is faster to build and easier to maintain. At the same time, the latter requires a major overhaul to keep pace with the changes.

How To Do API Testing?

The API test is performed by submitting applications to the software using the application interface and then checking if it is retrieving the expected data. When automated, API testing can be easily done regularly.

When API tests are automated, the biggest advantage is the quick response – less lag between development and QA, the little time spent fixing the error in production. Here are some suggestions for API automation tools.

ACCELQ offers a codeless feature to API testing, and its usability and scope will surprise you. From experience, it is said that many tools in this category (without code) offer simple, vanilla use cases. In comparison, ACCELQ has brought new and innovative ideas to the concept of codeless automation.

Postman is said to be among the most popular tools used in API testing. Started as a browser extension for API verification, today with integrated features for automatic testing, Postman is much more than an HTTP client.

RestSharp is an open-source and easy-to-use client library for HTTP sources. NET. It’s easy to install, and you can add it to your C # project. RestSharp transfers both XML and JSON formats.

This is all we got for this article. If you need more information about API testing, browse our website.