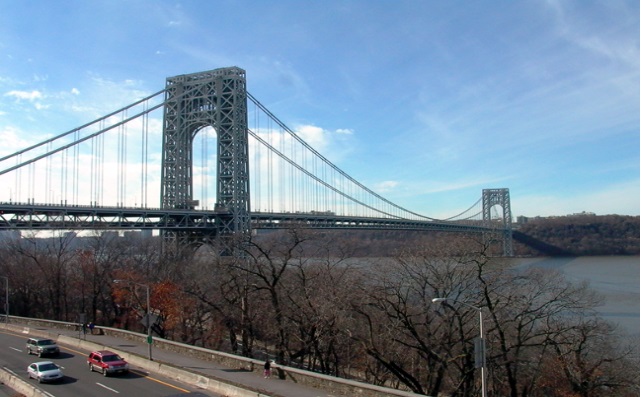 The Health Department announced today that the investigation of the Lower Washington Heights Legionnaires’ disease cluster is over.

There have been no new cases added to the cluster in the last three weeks. The likely source of the cluster has been identified. After extensive epidemiologic investigation, sampling of cooling towers, and molecular analysis of Legionella bacteria from human and cooling tower specimens, the Health Department’s Public Health Laboratory and epidemiologists have matched the Legionella strain found in the cooling tower at The Sugar Hill Project, located at 898 St. Nicholas Avenue at West 155th Street, with the strain found in six patients from the Lower Washington Heights cluster first reported on July 11. The facility fully cooperated with the Health Department in the investigation, cleaned and disinfected its tower on July 13, and is working with the Health Department on long-term maintenance to meet the City’s cooling tower regulations.

There were 27 cases associated with the Lower Washington Heights Legionnaires’ disease cluster, including one death. Twenty-five people were hospitalized and 23 have been discharged. The remaining two people were treated as outpatients only and were never admitted.

“I am relieved that the cluster of Legionnaires’ disease in lower Washington Heights is over,” Health Commissioner Dr. Mary T. Bassett said. “After an extensive investigation, the Health Department has identified the cooling tower at the Sugar Hill Project as the most likely source of the cluster. In 2015, we worked with the City Council to create the nation’s most comprehensive cooling tower registry and regulations. During this investigation, the registry allowed the Health Department to quickly identify all cooling towers in the affected neighborhood, review their inspection records, obtain samples for rapid laboratory testing and conduct an immediate visual inspection of the tower. I am thankful to the Sugar Hill Project’s management team for their responsiveness throughout the investigation.”

“The identification of the source of this cluster was due to the diligent work of our communicable disease detectives, our environmental health team, and our public health laboratorians,” said Dr. Demetre Daskalakis, Deputy Commissioner for the Division of Disease Control. “The Lower Washington Heights community, their representatives, and their healthcare providers worked closely with us to contain and identify the source of these Legionella infections rapidly.”

“I thank Commissioner Bassett and her team for their diligence in monitoring, addressing and identifying the source of this recent Legionnaires’ outbreak,” said Council Member Ydanis Rodriguez. “Each subsequent outbreak has been small and we come away with lessons to prevent them. I look forward to working with the Health Department and my colleagues in Council to make cooling tower inspection results much more accessible to the public and increasing penalties for failed inspections.”

“The end of the recent Legionnaires’ Disease cluster in Upper Manhattan is a relief to our entire community,”

“The end of the recent Legionnaires’ Disease cluster in Upper Manhattan is a relief to our entire community,” said Council Member Mark Levine. “I’m grateful to the Health Department for their immediate response to this outbreak, and I commend the management team at Sugar Hill for their swift remediation of the issue as soon as it was identified. This outbreak, the fourth from a contaminated tower in the last two years, will further embolden our commitment to assessing cooling tower maintenance protocols, and increasing transparency through public reporting of cooling tower inspections. In the coming months, I look forward to working with my colleagues in the Council and public health experts to continue to strengthen our city’s laws to protect New Yorkers from Legionnaires’ disease.”

Legionnaires’ disease is a type of pneumonia that is caused by certain types of the bacteria Legionella, which grows in warm water. Symptoms resemble other types of pneumonia and can include fever, chills, muscle aches, and cough. In the past, some cases of Legionnaires’ disease have been traced to plumbing systems where conditions are favorable for Legionella growth, such as cooling towers, whirlpool spas, hot tubs, humidifiers, hot water tanks, and evaporative condensers of large air-conditioning systems. An average of 200 to 500 Legionnaires’ disease cases are reported in the city every year.

Individuals only get sick by breathing in water vapor containing Legionella, and the disease is not transmitted from person to person. Individuals at higher risk include those ages 50 and above, cigarette smokers, and people with chronic lung disease or compromised immune systems.