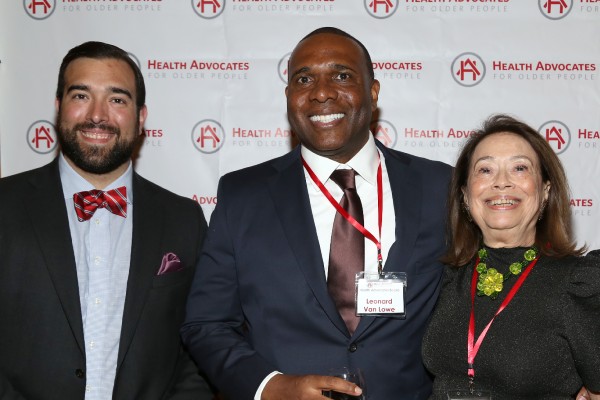 The festive event was a momentous affair with guests enjoying cocktails and dinner. Co-chairs Leonard Van Lowe and Richard S. Johnson along with Executive Director, Nancy Houghton, helped host the benefit that honored the three Health Advocates’ 2021 New York Treasures that include Jean Shafiroff, Evan A. Davis, and Rebecca Myers Thomas. Houghton states, “We are excited to be celebrating 36 years of providing tools, techniques, and support for the City’s seniors to help them to age with vitality and independence.”

The honorees hold an impressive number of achievements. Jean Shafiroff is a philanthropist, humanitarian, TV host, writer, and the author of the book “Successful Philanthropy: How to Make a Life By What You Give“. Jean is often referred to as “the first lady of philanthropy” by the press because of her generosity and extensive work as a volunteer fundraiser and leader in the philanthropic world. She serves on the boards of many charitable organizations and each year chairs upwards of eight different charity galas. Among the many causes she champions are those involved in women’s rights, rights of the underserved, health care, and animal welfare.

Evan A. Davis has clerked for Supreme Court Justice Potter Stewart and served in the administration of New York City Mayor John Lindsay as Chief of the Law Department’s Consumer Protection Division.

He served 12 years as a member of Columbia University Board of Directors and was a partner at Cleary Gottlieb LLP. He also served as Counsel to Governor Mario M. Cuomo.

Rebecca Myers Thomas has served on numerous nonprofit boards including the Junior League of the City of New York, the London Service League, the Civil Support Division of the Legal Aid Society, Musica Sacra, the Gateway School, and Berkshire Choral Festival. She partnered with Dr. Nina Lief in beginning one of the earliest childhood development programs, “From 0 to 3” which became the model for measuring growth in the first 3 years of a child’s life.

“I am so pleased to be able to support the work of Health Advocates for Older People. They provide tools, techniques, and support so that all people can thrive with vitality and independence. Life for the aged can be particularly difficult. I am very impressed with the dedication of their staff headed by Executive Director, Nancy Houghton. Health Advocates provides free programs that help our neighborhood elderly to remain independent and in control of their aging process. I am truly honored to be honored by Health Advocates,” says Jean Shafiroff.

Additionally, Elizabeth (Betsy) Timberman received the organization’s Josephine N. McFadden Volunteer of the Year award. She has been a volunteer for Health Advocates for over 10 years and currently chairs the agency’s Advisory Board. 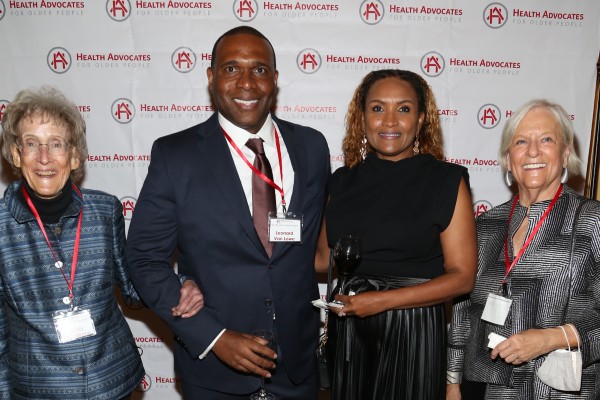 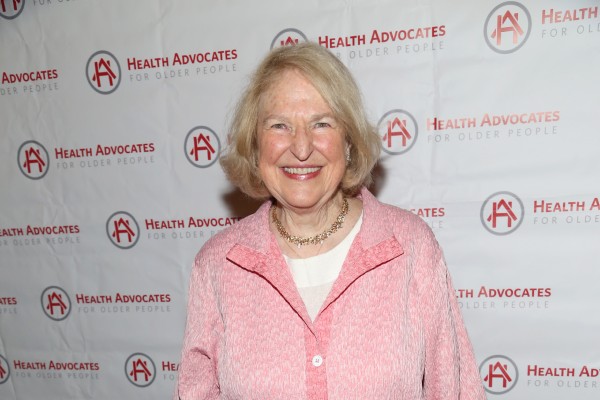 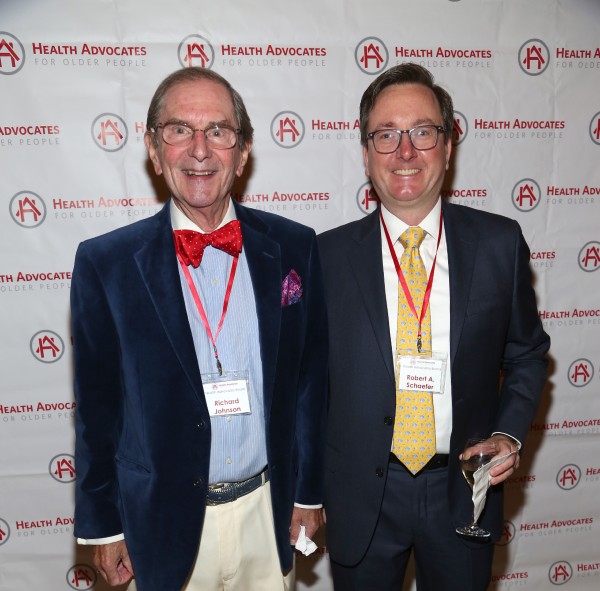 Special recognition was also granted to Simone Hannah-Clarke, a nurse at Mount Sinai Hospital, who was interviewed by Anderson Cooper of CNN and will be representing the essential workers who have kept the city afloat during the time of the COVID-19 pandemic.

There were fantastic auction items up for bid including an evening musicale with world-renowned cellist, Christine Walevska; an oil painting by Hunt Slonem; an experience in Newport aboard one of the America’s Cup 12 Meter Yachts; and a tour of Master Printer Kathy Caraccio’s studio.

Funds raised at the gala benefited Health Advocates for Older People, which for 36 years has promoted safe and healthy aging through programs designed to facilitate independent living, physical well-being, and greater social interaction. 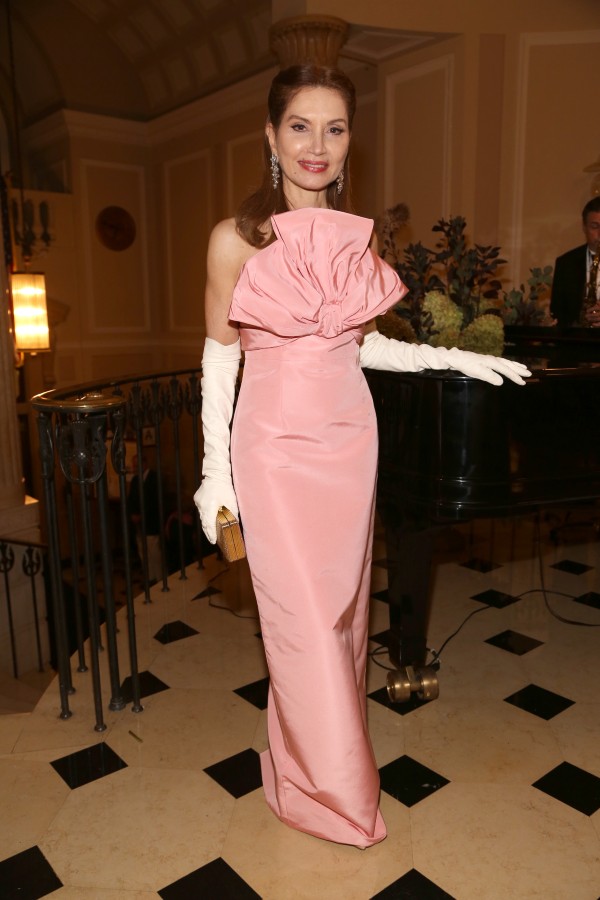 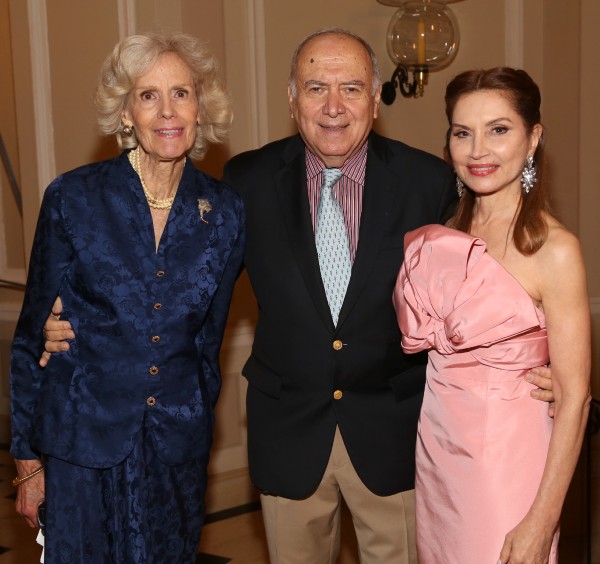 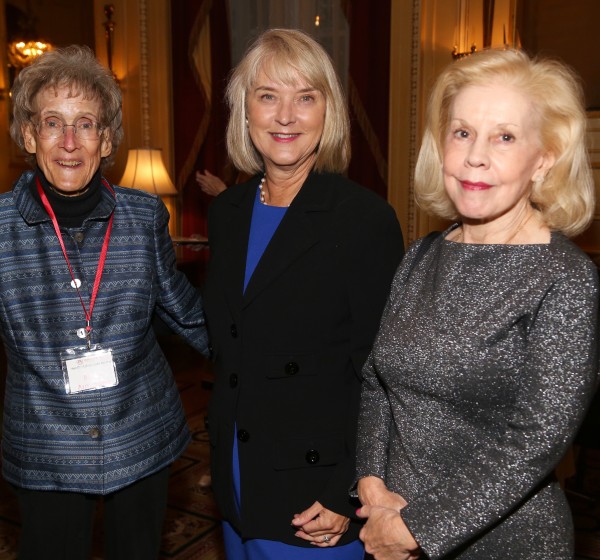 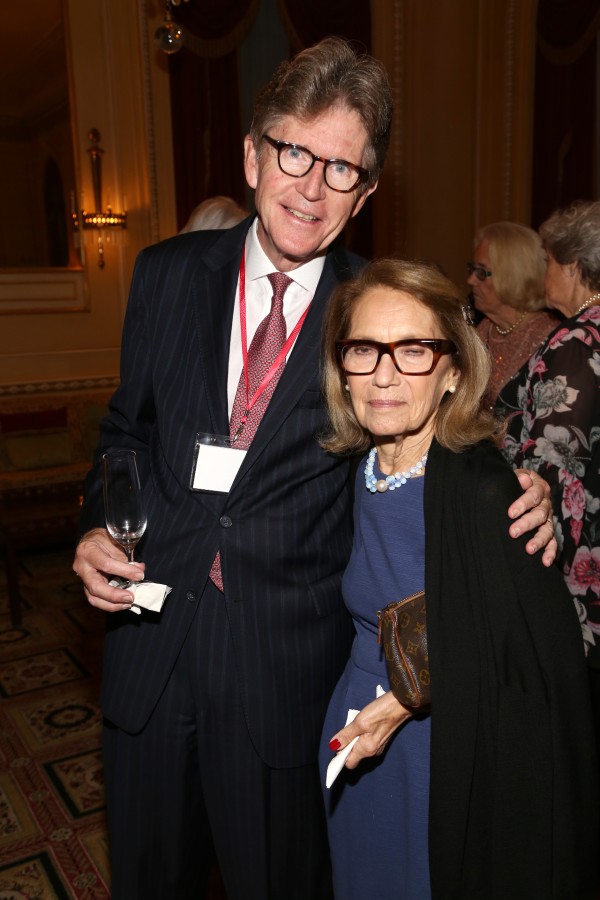 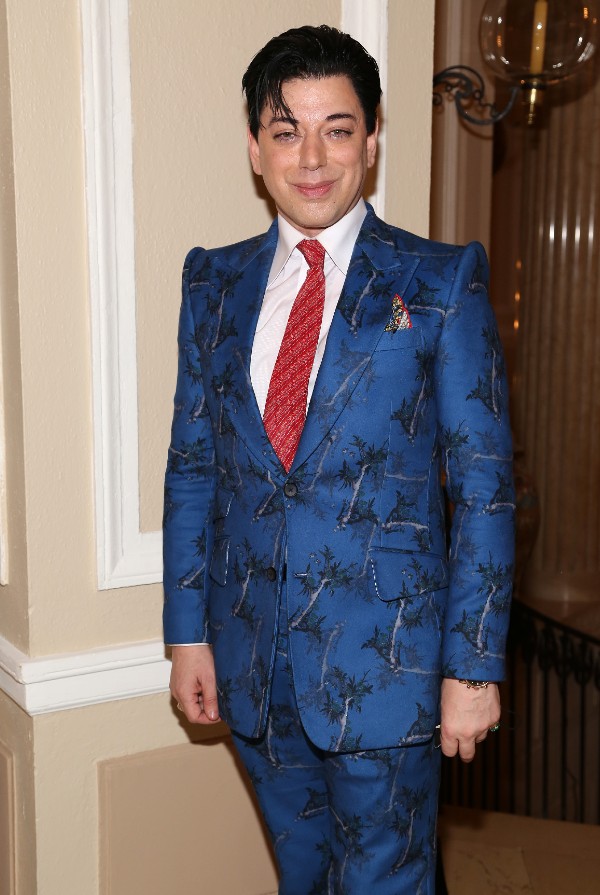 Health Advocates for Older People, Inc., a 501 (c) (3) organization was founded in 1985 by a coalition of individuals and non-profit agencies to promote healthy aging. During its first five years it was involved in the establishment of clinics in the Bronx to provide preventive health care and promote wellness. In 1993 Health Advocates became aware of the increasing need for housing with supportive services for the growing aging population and developed Carnegie East House, a 104-unit non-profit assisted residence which was transitioned in 2007 to another non-profit organization. This allowed Health Advocates to return to its original focus on programs and services for a broader and more diverse, increasingly frail elderly population.