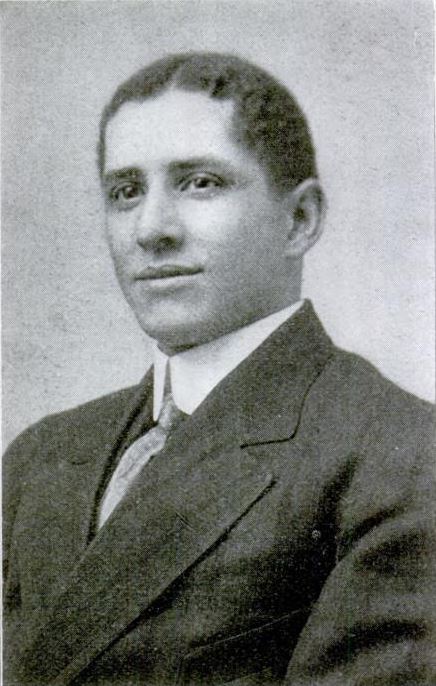 Harry Herbert Pace, January 6, 1884 – July 19, 1943, was an African-American music publisher and insurance executive, and the founder of Black Swan Records in 1922 based at 2289 Seventh Avenue in Harlem, NY.

Harry Pace was born in Covington, Georgia. His father, Charles Pace, died when he was a baby so Harry was raised by his mother, Nancy Francis Pace. He finished elementary school at the age of twelve, and seven years later graduated valedictorian of his class in Atlanta University. Pace worked in printing, banking, and insurance industries in Atlanta, Georgia, and Memphis, Tennessee.

After receiving another degree in 1903, Pace went into the printing business with W. E. B. Du Bois in Memphis. Two years later they put together the short-lived magazine The Moon Illustrated Weekly.

In 1912, Pace met and collaborated with W. C. Handy, who took a liking to him; they wrote songs together. In Memphis Pace also met, and married, Ethylene Bibb. Pace and Handy founded the Pace and Handy Music Company, which brought Pace to New York City. Around 1920, the company began working with composers William Grant Still and Fletcher Henderson. Although the company did well, Pace did not like Handy’s business methods and resigned. 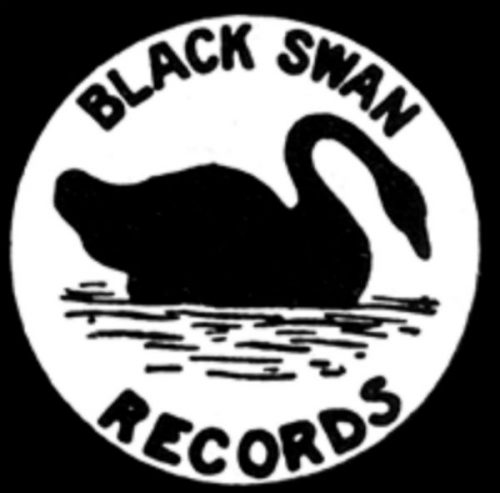 In 1921 Pace formed the Pace Phonographic Corporation, which issued records on the Black Swan Records label (logo above). It was the first record company owned and operated by an African American. The label was named for singer Elizabeth Taylor Greenfield (pictured below), who was called “the Black Swan“. They had offices in the Gaiety Theatre office building in Times Square. 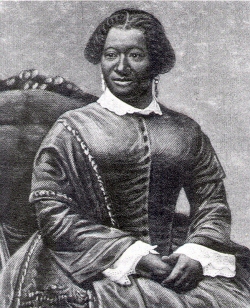 For his record company, Pace brought in Henderson as recording manager and Still as an arranger. His first releases featured performances of light classical music, blues, spirituals, and instrumental solos.Black Swan’s first hit was a recording of “Down Home Blues” and “Oh, Daddy”, sung by Ethel Waters. Although Pace recorded many outstanding artists, the business failed, and Pace was forced to declare bankruptcy in December 1923. A few months later he sold Black Swan to Paramount Records.

In 1925, Pace founded the Northeastern Life Insurance Company in Newark, New Jersey, which became the largest African-American-owned business in the North during the 1930s. Pace then moved to Chicago to attend the Chicago-Kent College of Law; he received his degree in 1933. He opened a law firm in downtown Chicago in 1942.

Pace died on July 19, 1943, in Chicago, and is buried in Woodlawn Cemetery in the Bronx, New York.

Pace is featured on the documentary series Profiles of African-American Success.