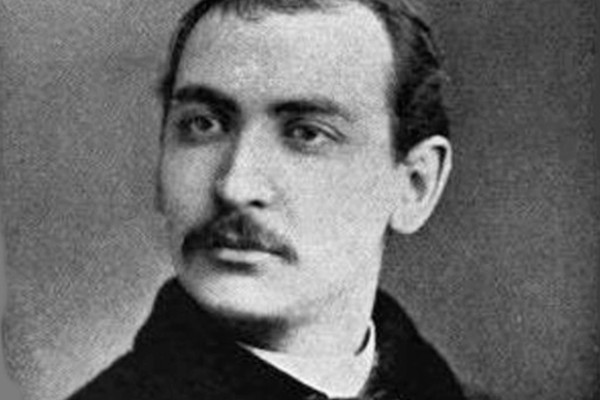 The most prolific of all stage writers, he is said to have written over 300 librettos and more than 6000 lyrics.

Some of his best-known works were librettos for the composer Victor Herbert and Reginald De Koven. He also wrote the book or lyrics for several versions of the Ziegfeld Follies. 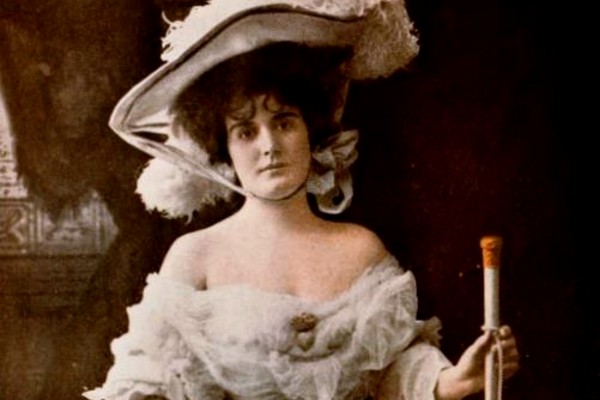 Bentley retired from the stage in 1910 and died at Allenhurst, New Jersey. She is buried in Woodlawn Cemetery in the Bronx, NY.

While on a brief holiday in Atlantic City, New Jersey, on New Year’s Day in 1936, Smith died of a heart attack in his room at the Marlborough-Blenheim Hotel.

Smith worked on many of the famous musical theatre productions of his time.

Harry Smith’s archive is largely held at the Harry Ransom Center at the University of Texas at Austin.