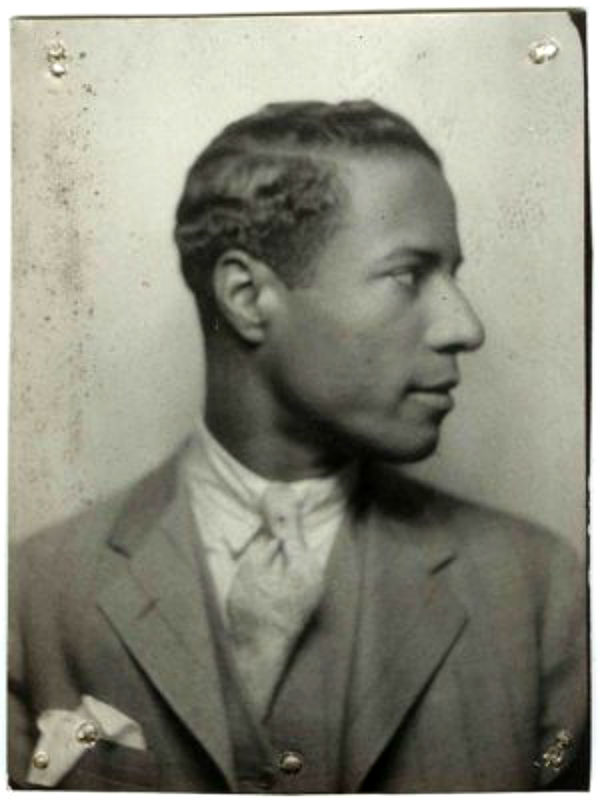 If you scan the index of any reputable book on the Harlem Renaissance, you should find at least one listing for Harold Jackman, who was fabulously called “The Boulevardier Of Harlem” and “The Most Handsome Man In Harlem,” from the 1920s to 1930s. If the book is definitive or particularly resourceful, there will be several mentions throughout the whole text. Jackman did not write nor paint and thus did not leave an oeuvre. But let’s not get it twisted, Harold Jackman was no minor player in the game!

Some say he achieved “nobility by association” but let’s straighten it out and say that he was definitely one of the brightest lights of that era.  It is impossible to have an in-depth conversation about Countee Cullen, for instance, without mentioning Harold Jackman.  And if he was never known for anything, at least he was once known as one of Harlem’s most attractive men.

In the 20’s and 30’s, Mr. Jackman was often described as “a boulevardier,” and as such he was a head-turner.  So much so, that many of the era’s leading artists and photographers, including Winold Reiss, Richmond Barthe, Carl Van Vechten, and James L. Allen rushed to capture his handsome visage.