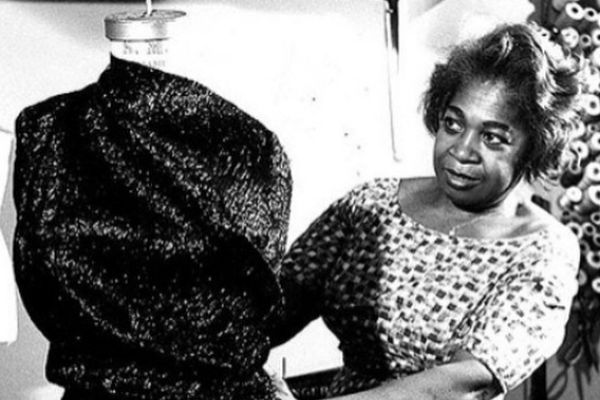 In 1948, she opened her own shop on Broadway in New York City which was the first in the area to be owned by an African American.

Valdes moved to New York and opened her boutique, Chez Zelda, on Broadway and 158th Street.

Valdes was a fashion legend who was the first black designer to open her own shop on Broadway in New York in 1948.

She began to develop her skills by studying through her grandmother and working for her uncle’s tailoring business. She made clothes for her dolls and eventually made her grandmother a dress.

Valdes’ first job was at a fancy boutique where she had to try very hard to prove she was capable. Over time her good works were recognized and wanted by those who doubted her as a young black woman.

Valdes moved to New York and opened her boutique, Chez Zelda, on Broadway and 158th Street. She then moved the store to midtown Manhattan on West 57th Street.

Valdes attracted many celebrities such as Some of her clients included other notable black women of her era, including Marian Anderson, Dorothy Dandridge, Sarah Vaughn, Josephine Baker, Joyce Bryant, Ella Fitzgerald and Mae West.

In 1949, Valdes became president of the New York Chapter of NAFAD, the National Association of Fashion and Accessory Designers, a coalition of black designers that was founded by Mary McLeod Bethune. At the age of 65, Valdes was hired by Arthur Mitchell to design outfits for the Dance Theatre of Harlem. At 83 years old, Valdes closed her business to retire from fashion.”I just had a God-given talent for making people beautiful,” Zelda said during a 1994 interview with The New York Times.