Harlem’s Yandy Smith-Harris Featured On UNCENSORED On TV One 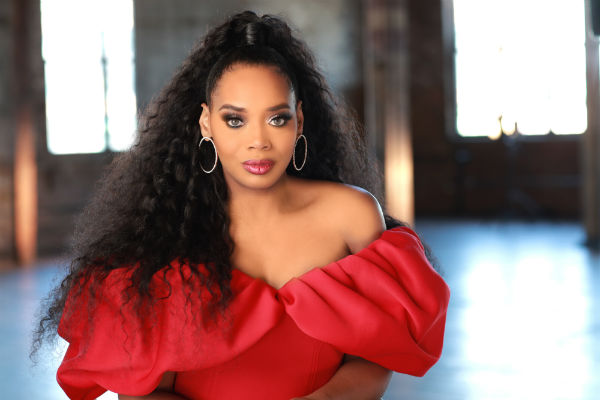 TV One’s edgy docu-series UNCENSORED, which explores the private lives of some of today’s most notable personalities, highlights producer and TV personality Harlem’s Yandy Smith-Harris this Sunday, September 27 at 10 P.M. ET/9C followed by an encore presentation at 11 P.M. ET/10C. The episode will re-air on Wednesday, September 30, 2020, at 10 PM/9C. In this episode of UNCENSORED, Yandy Smith-Harris talks about her hustle from intern to music executive at Violator Records, the ups and downs of building a hip-hop TV franchise, and the moment in her marriage that almost broke her.

Yandy Smith is a Harlem born, entertainment manager, and entrepreneur. In 2004, she graduated from Howard University and interned at Violator under the mentorship of Mona Scott-Young. In 2005, Yandy met Jim Jones on a private jet charted by Russell Simmons and left Violator to manage him full-time.

In 2006, Yandy approached Mona to retool a TV pilot show, and the concept was tweaked to include Jim’s girlfriend Chrissy and her circle of friends, becoming what would be later known as Love & Hip Hop. Through her time a cast member and manager the hustle has always remained. She is now a wife to long time love Mendeecees Harris, mother and the longest-running cast member on Love & Hip Hop.

The auto-biographical series delves into the lives of luminaries as they reveal secrets to their success, obstacles they faced, and how they’ve navigated the perils of social media that helped – and sometimes haunted – their careers. This season continues with actor Omari Hardwick, actress/singer Jenifer Lewis and actress/choreographer/director Debbie Allen. 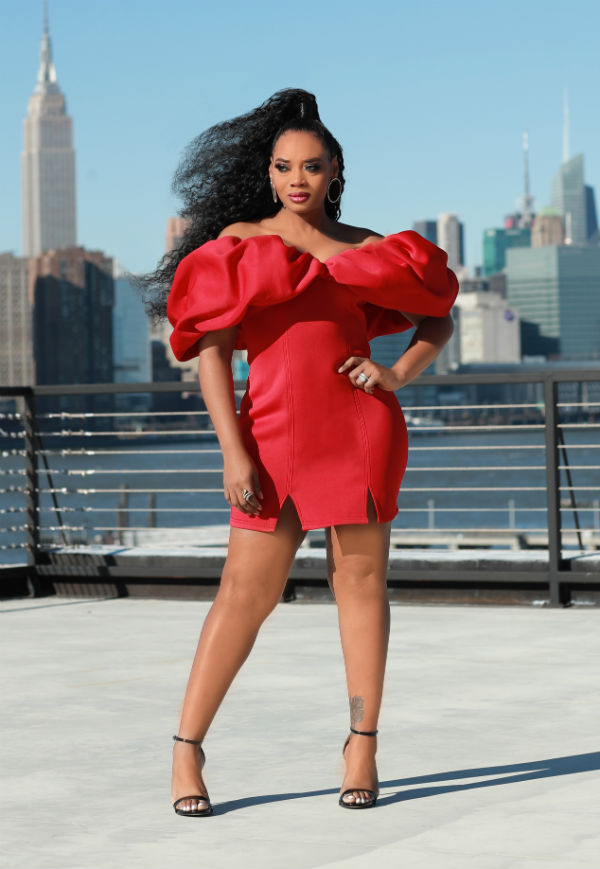 TV One will also launch a weekly digital series, Bossip Uncensored, featuring informative and humorous commentary from Danielle Canada and Janeé Bolden, two voices behind the popular Bossip.com headlines. Each Thursday, the hosts discuss the featured celebrity and provide sneak previews of the upcoming UNCENSORED episode. Each pre-show will be available on TV One’s YouTube channel.