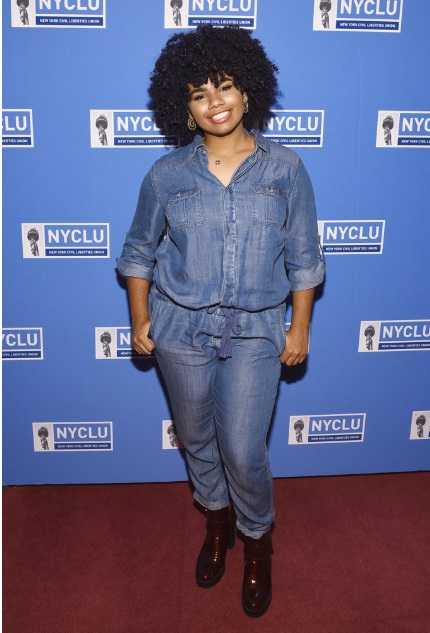 Last night’s 16th Annual NYCLU Broadway Stands Up For Freedom concert We The People with Harlem’s Wé Donald from the Harlem School for the Arts at Town Hall in NYC, hosted by Aasif Mandvi. 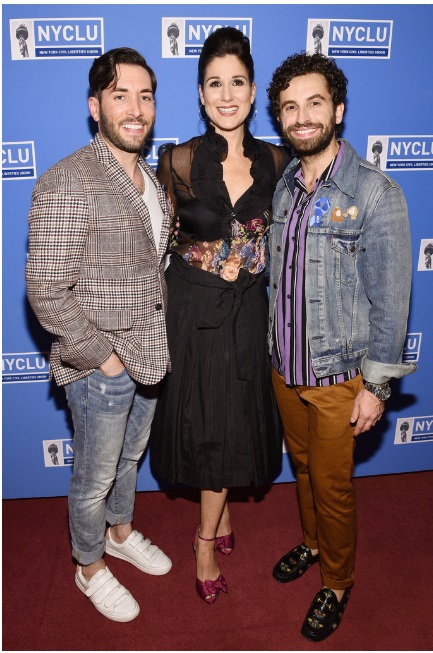 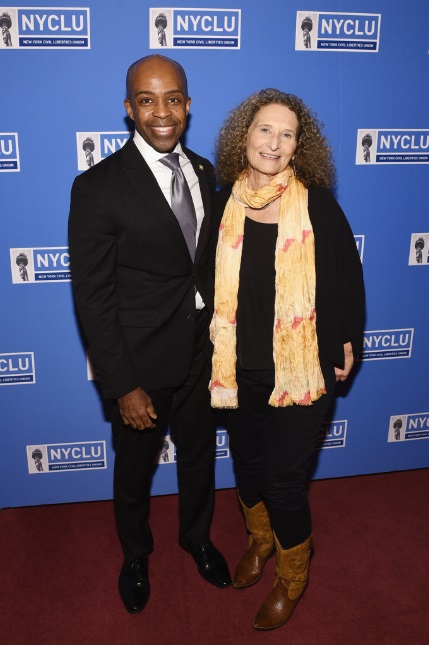 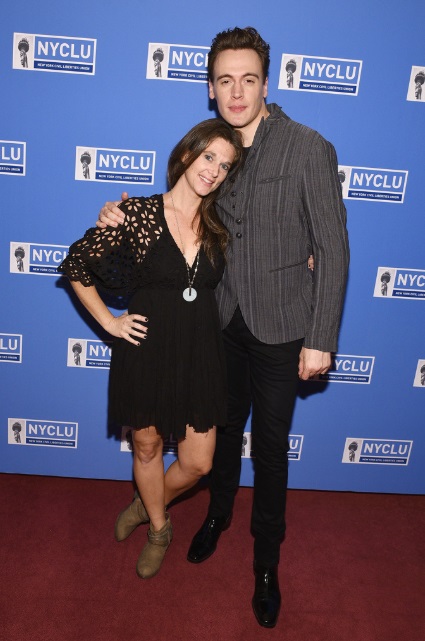 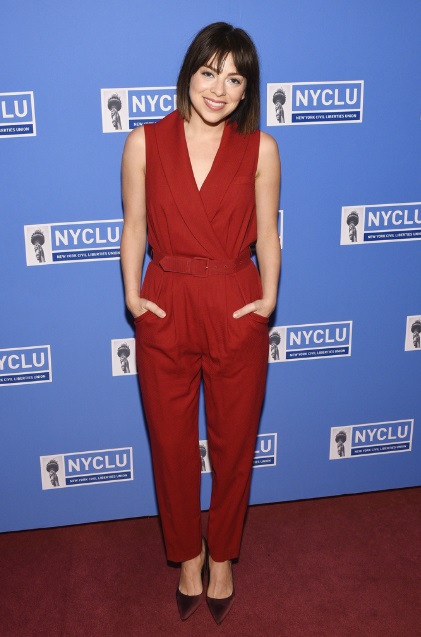 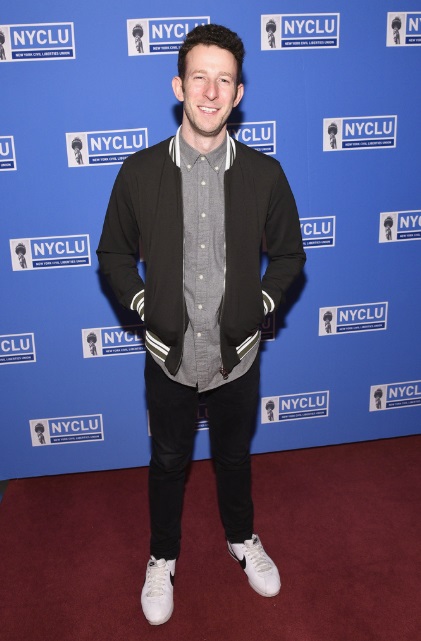 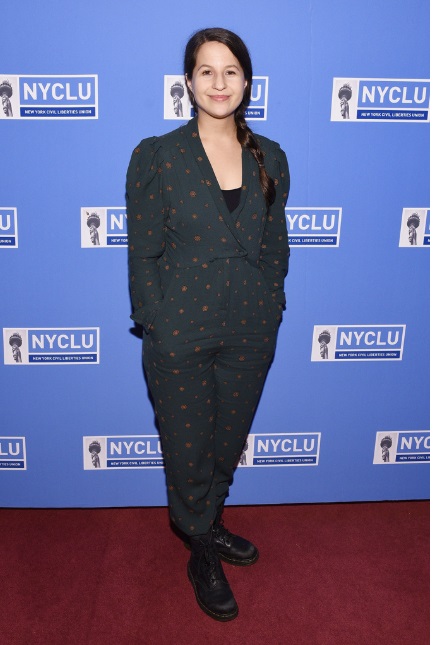 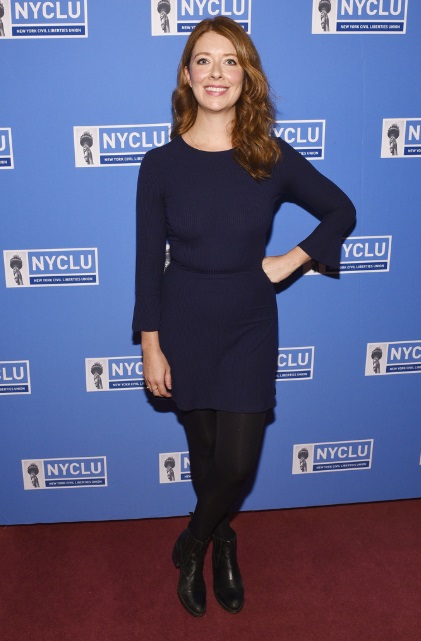 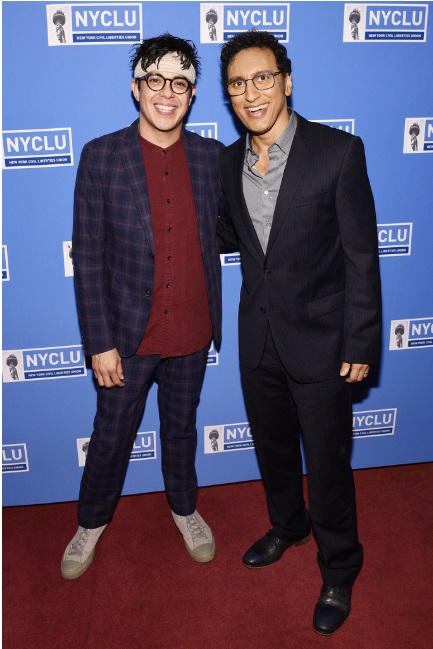 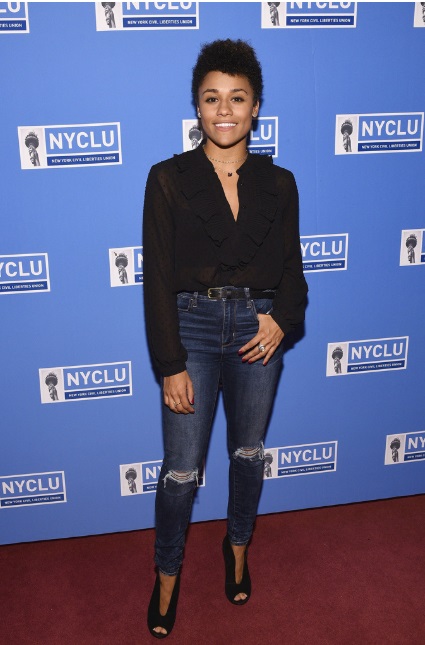 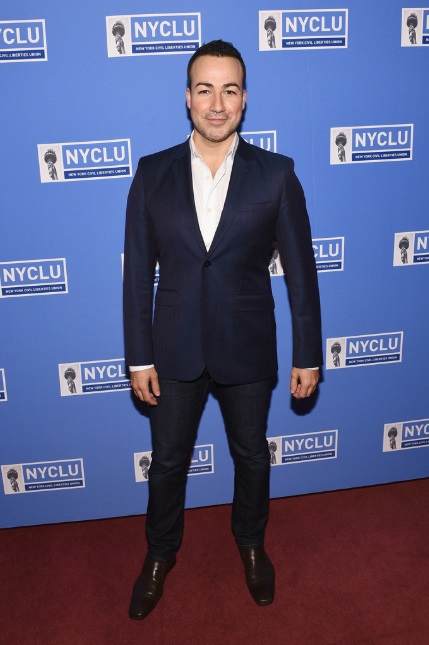 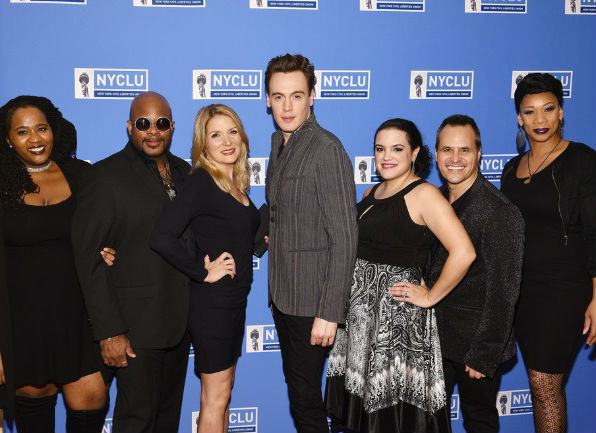 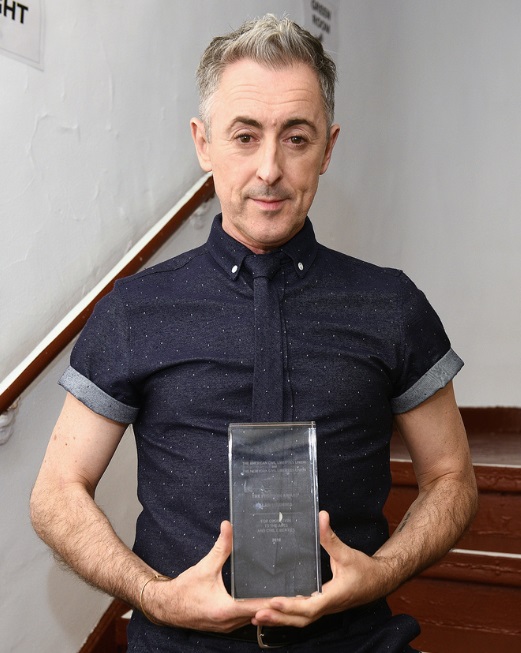 Highlight performances included Erich Bergen’s showstopping rendition of George Michael’s “Freedom”; “Huddled Masses” sung by Ariana DeBose with the Brooklyn Youth Chorus; The Voice finalist Wé McDonald performance of “This Is Me” from The Greatest Showman; “Don’t Rain on My Parade” sung by Stephanie J. Block; and “A Scary Time” performed by Nadia Quinn.