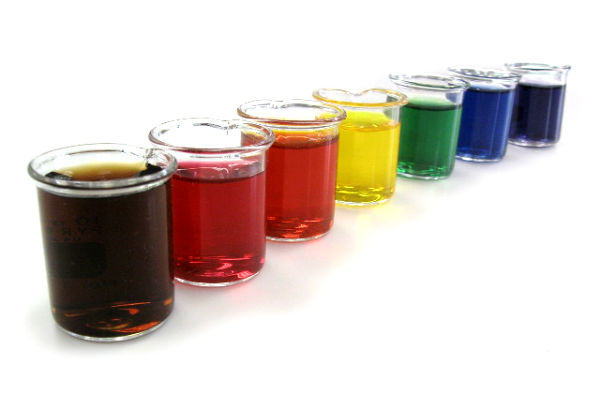 Seven cancer causing-chemicals used as an artificial flavoring in a variety of food and beverage products have been banned by the U.S. Food and Drug Administration (FDA) thanks to legal action brought by WE ACT for Environmental Justice.

In addition, the action included a coalition of consumer, health, and environmental groups: Breast Cancer Prevention Partners, Center for Environmental Health, Center for Food Safety, Center for Science in the Public Interest, Earthjustice, Environmental Defense Fund, Environmental Working Group, and the Natural Resources Defense Council. Often listed simply as “artificial flavors,” these chemicals are commonly added to products such as ice cream, baked goods, gum, and beer to give them cinnamon, floral mint, and other flavors.

“While we are pleased that the FDA has finally taken action to remove these seven cancer-causing additives, it is frustrating that it has taken pressure from organizations such as ours to force the federal body responsible for safeguarding the foods and beverages we consume to ban these known carcinogens,” said Peggy Shepard, Co-Founder and Executive Director of WE ACT for Environmental Justice. “Millions of people have been unknowingly ingesting these toxic chemicals for years, which proves that food and beverage manufacturers need to be better monitored and held accountable in order to effectively safeguard the American public.”