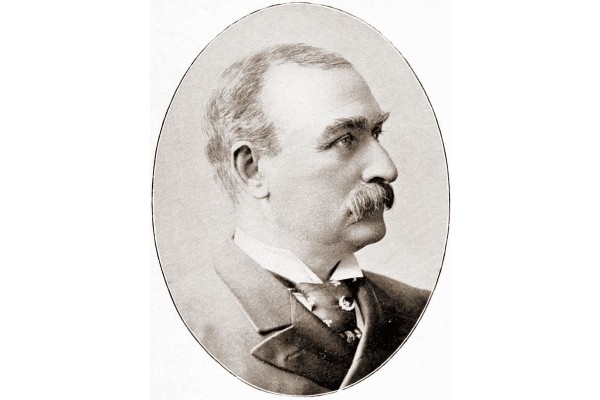 Gilroy was born in Sligo, Ireland, and immigrated with his parents to Harlem, New York at age seven.

His father died soon afterward, and he left school at age 16 to begin working in the publishing business, where he eventually became a proofreader.

He later served as a court clerk, and Deputy County Clerk and Undersheriff for New York County.

But didn’t he look dashing! “Gilroy was one of the most striking looking mayors this city has ever had, with iron-gray hair, a heavy mustache, a well-knit erect physique and ruddy cheeks,” according to his obit.

Active in the Democratic Party, from his early 20s he was a key member of the Tammany Hall organization, beginning as a messenger for “Boss” William Tweed, and serving as confidential secretary for Henry W. Genet, Tweed’s Tammany Hall successor.

In 1889 Gilroy managed the successful mayoral campaign of Hugh J. Grant, and as a reward was appointed Commissioner of Public Works, a post he held from 1889 to 1893.

From 1890 to 1892 Gilroy was the titular head of Tammany Hall, the organization’s Grand Sachem.

Geni.com writes that Gilroy received a larger majority when chosen mayor in 1892 than any Tammany candidate had ever received before. As commissioner of public works he instituted a system of subways for water pipes and wires.

Hatching Cat NYC reports that during his time in NYC, on April 15, 1893, the Spanish Duke, Dona Isabel de Aquilera, and his family were guests of numerous grand receptions at City Hall, the Waldorf, and other locations throughout the city.

The Duke of Veragua also visited Mayor Thomas F. Gilroy at his home at 7 West 121st Street in Harlem, took a tour through Central Park, and visited Grant’s Tomb in Harlem. 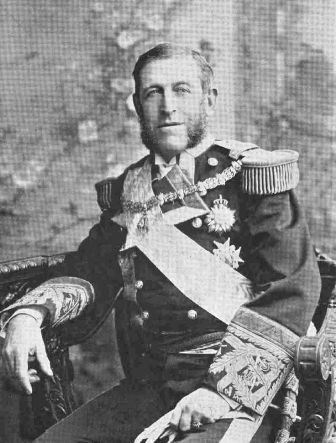 In 1893 Gilroy was succeeded by Grant as Mayor.

His administration was largely defined by the 1894 Lexow Investigation, which uncovered widespread police department corruption which was directly linked to Tammany.

Gilroy had played his last political card by this time. After a short stint as a bank president, Tommy retired to his homes, one on 7 West 121st Street in Harlem, and another on Ocean Avenue, Far Rockaway, where he died on December 1, 1911.

Gilroy did not run for reelection and was succeeded in 1895 by reform candidate William L. Strong, who ran with the backing of Republicans and anti-Tammany Democrats.

Gilroy was a Delegate to the 1896 Democratic National Convention. Afterward, he withdrew from politics and served as President of the Twelfth Ward Bank until retiring in 1901. 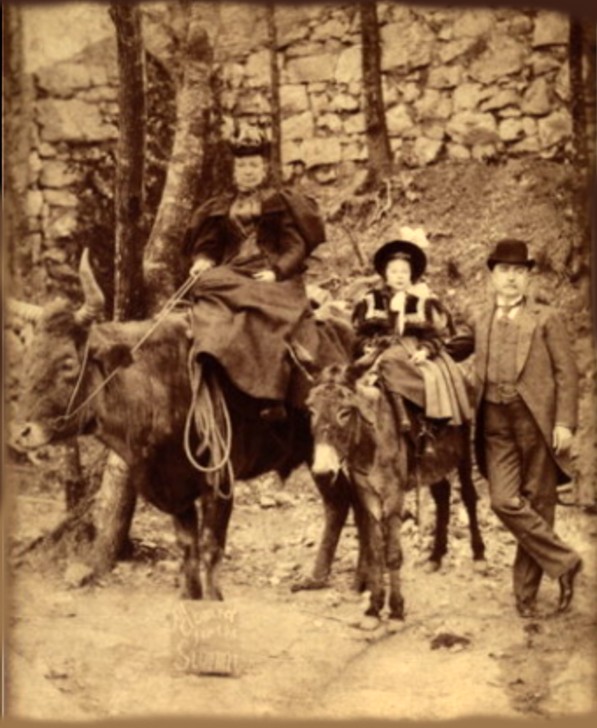 He had a daughter, Frances E. Gilroy, who married Edward A. Maher, Jr.