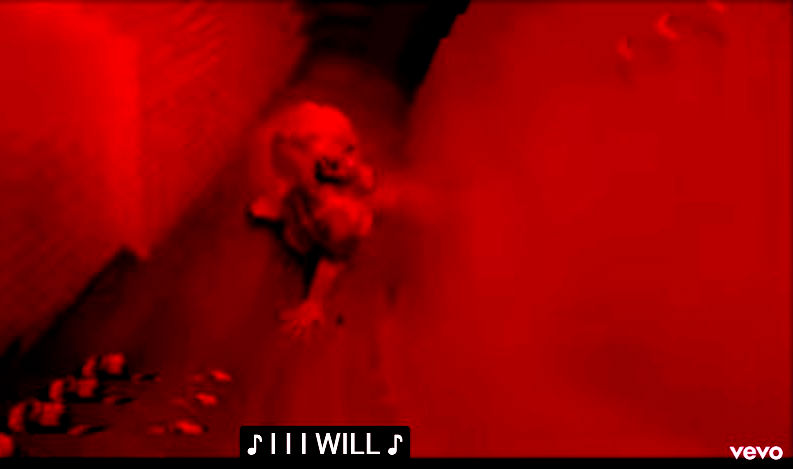 With her quadruple-threat credentials, Harlem superstar Teyana Taylor is something of a unicorn in the world of music that we love.

Her most recent album, K.T.S.E., which she released last year on Kanye West’s label GOOD music, garnered, of course, critical acclaim; she’s been a force on the runway as well; first at Yeezy in 2016, then at Philipp Plein two years ago, where she had the audience enrapt, vogueing along the catwalk. Did we mention that she’s not only a peerless dancer (need I remind you of that “Fade” music video?), but also an actress, too, playing a role in last year’s The After Party. With her new self-directed video for “WTP,” Taylor proves she has skills behind the camera, too—and that officially makes her a quintuple (!) threat.

The video is a Cinderella story of sorts, centering around the New York City ball scene that began in Harlem more than 50 years ago. Taylor plays the unassuming newbie who is reluctant to compete against her more seasoned peers. She eventually takes the plunge with a little encouragement from her fairy godmother (aka Harlemite Mykki Blanco), sashaying onto the dance floor in a red-hot wig, a chain-link PVC black bikini set, some fishnet tights, and an emerald green fur coat. The whole clip is an impressive showcase for glamorous ballroom fashions and features cameos from Transparent actress Trace Lysette (who is also the overall mother of the House of Mizrahi) and Lena Waithe, who plays Prince Charming, searching for Taylor after the ball. Watch the video above to get a fuller sense of Taylor’s far-reaching talents and see all the high-octane, ball-ready looks in their full glory.

Work the video below:

Adapted from a story by Vogue Magazine.