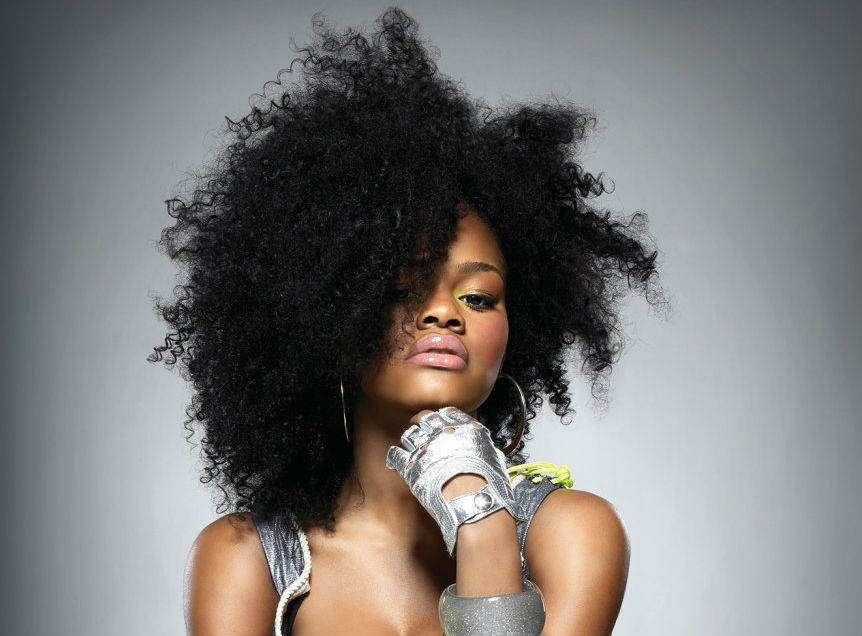 The singer/dancer’s Keep That Same Energy album’s, ‘Gonna Love Me,’ just went certified gold! With more than 500,000 units sold, the Recording Industry Association of America stamped their seal on Friday as Taylor shared via social media. Overwhelmed with excitement, Teyana writes, The new certified gold single is Taylor’s first released single from her KTSE album and has over 38 million streams on Spotify. The remixed version, featuring Ghostface Killa, Raekwon, and Redman, has over 5 million streams.

In celebration of her album accomplishment, her husband, Iman Shumpert sent his support in Taylor’s comments saying.

As reported in March, Taylor released her latest visual for, ‘Issues/Hold On,’ the second single from the KTSE album. She features ASAP Rocky and Ferg, Lori Harvey, and Tyler The Creator in a 70s theme video.