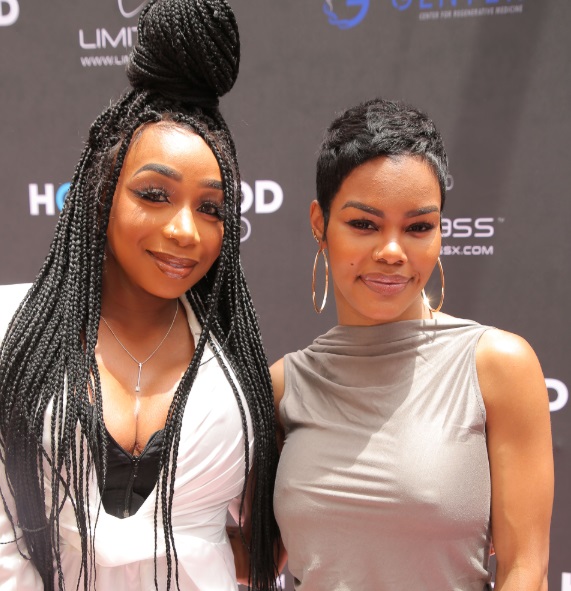 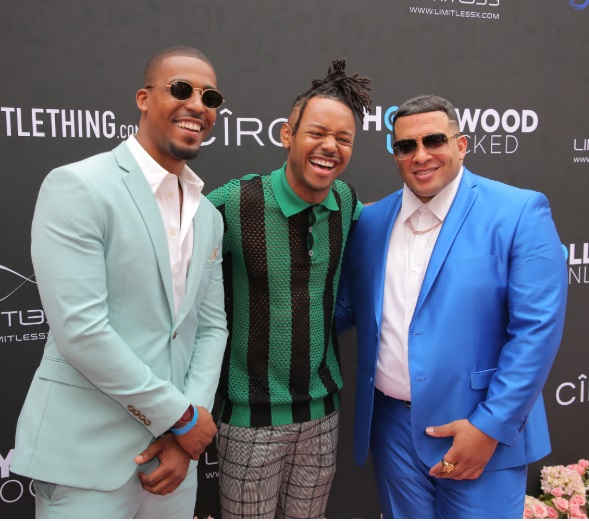 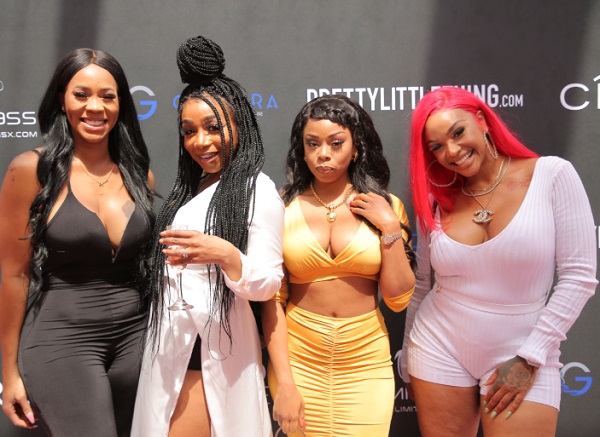 The ceremony featured performances by Amber Riley, Avery Wilson, June’s Diary and Jason McGee and The Choir. Guests arrived to a beautiful, blush-colored scene complete with a pink carpet and a soft, flower-filled dining room designed by Wife of the Party. Music was provided by DJ B-Hen. 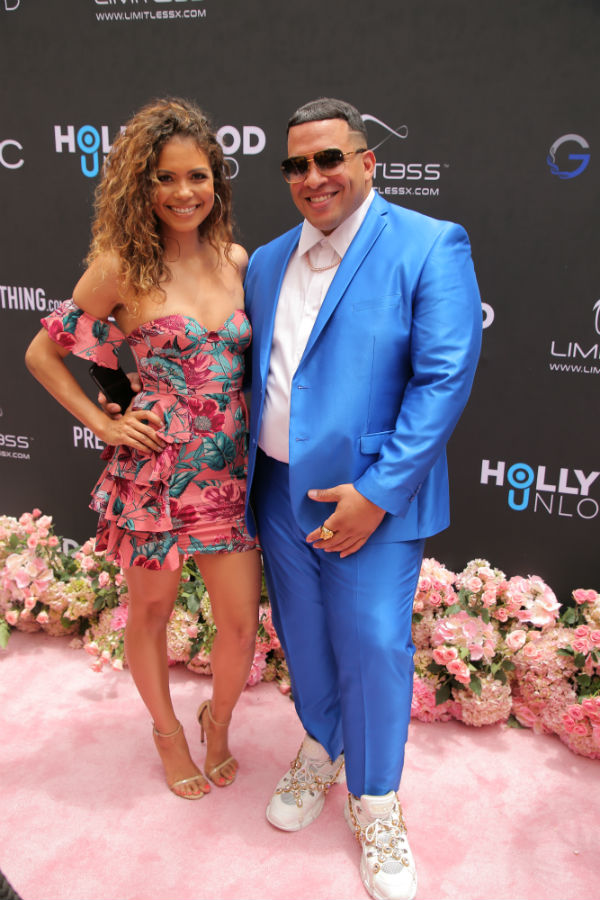 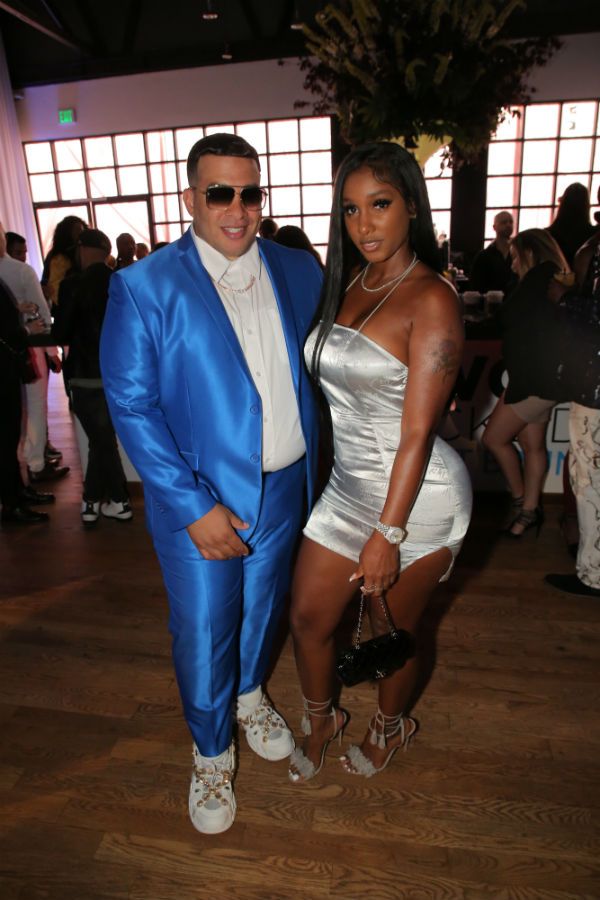 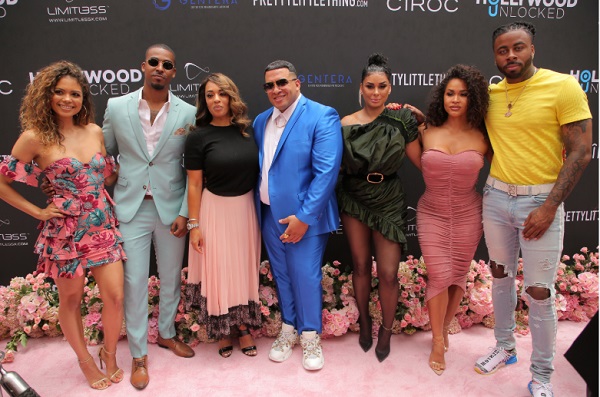 Additional sponsors of the brunch were from Harlem man Piddy’s Ciroc, Limitless X, and the Gentera Center for Regenerative Medicine.

Hollywood Unlocked is an exclusive entertainment news platform created to provide celebrity news in a positive and truthful light. By leveraging close relations with celebrities and social media influencers, both celebrities and audiences now have the opportunity to turn to a trustworthy source for breaking entertainment news. Through content accuracy, exclusivity, and monetization, The Hollywood Unlocked has become a powerful mainstream source of information.