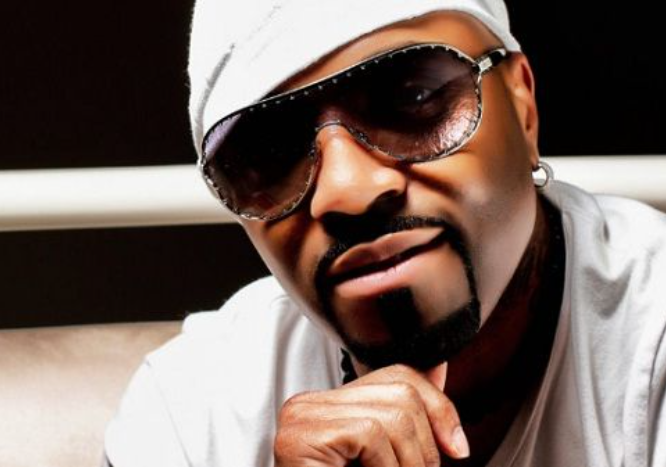 TV One announced the spring lineup of its original, critically-acclaimed auto-biographical series UNCENSORED, with all-new episodes premiering on Sunday, March 21, 2021, at 10 p.m. ET/9C.

UNCENSORED, explores the lives of your favorite personalities as they provide first-hand accounts of their success, and obstacles they’ve faced throughout their careers.

Airdates of TV One’s upcoming new episodes of UNCENSORED are detailed below:

UNCENSORED is produced for TV One by Eric Tomosunas, Keith Neal, James Seppelfrick and Paul Hall (Executive Producers), Jay Allen (Co-Executive Producer), and Nikki Byles (Producer) of Swirl Films. For TV One, Jason Ryan is Executive in Charge of Production; Donyell Kennedy-McCullough is Senior Director of Talent & Casting; and Robyn Greene Arrington is Vice President of Original Programming and Production.

In addition, TV One is the cable home of original blockbuster films including When Love Kills: The Falicia Blakely Story, Love Under New Management: The Miki Howard Story, Bobbi Kristina and The Bobby DeBarge Story.