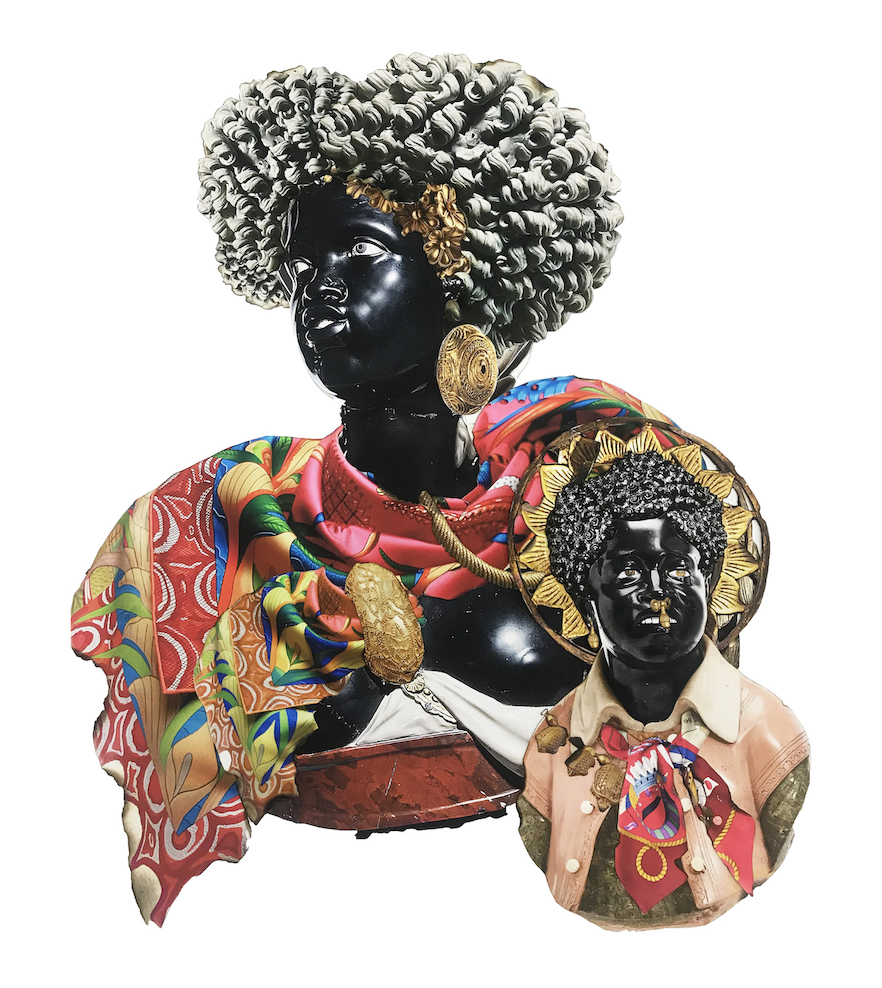 FACTION Art Projects is delighted to present a solo show of Harlem artist Stan Squirewell at Gallery 8, London. Following an exhibition of Squirewell’s work at FACTION’s Harlem space, the FACTION team brings him to London for his solo show outside the US. 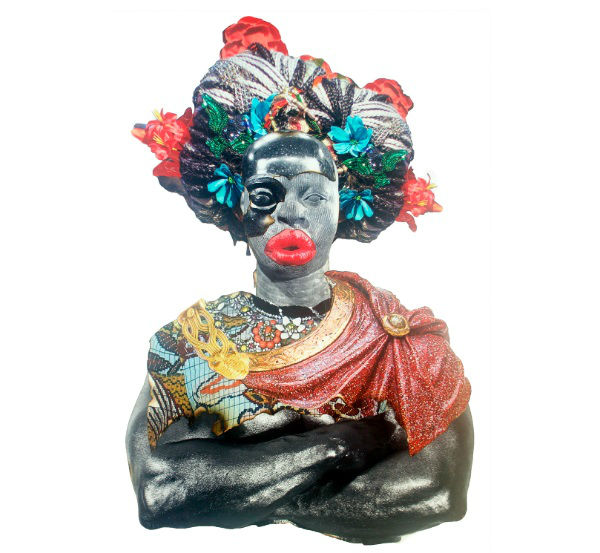 Squirewell’s newest works are heavily influenced by a recent revelation of his paternal ancestry, which has prompted Squirewell to question his identity. Through portraiture he challenges histories and presents a more empowering narrative for black identity, seeking to change the terminology around the very word ‘black’. The portraits have a 16th, 17th and 18th century aesthetic with a contemporary awareness. The depicted figures are both real historical figures and fictitious characters that are in some way related to the artist. Through demonstrating the misrepresentations of history, they critique what we colloquially describe as fact.

Related:  Bronx Teen’s Photographs to be on Display at the Studio Museum in Harlem