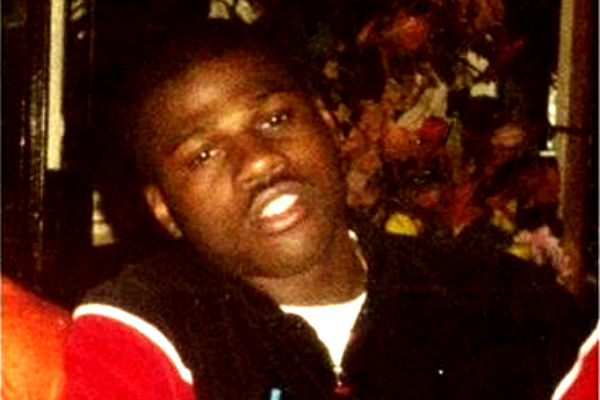 He was a drug dealer who rose to prominence in Harlem.

Police described him as being a “mid-level crack dealer” who “sold about $50,000 worth of crack a week”.

Rich was born in Harlem, New York City, and began selling drugs at the age of 12, rising through the ranks of the drug trade in Harlem.

He became known for his flamboyant and high-profile lifestyle and was rumored to have never worn the same outfit twice and that he owned over a dozen luxury vehicles that he kept in a garage in Manhattan during the height of his career as a drug dealer.

He was shot several times in the head and chest and the police found $2,239 in his pocket. His friend and former drug dealing partner Alpo Martinez was charged and convicted of his murder.

On December 5, 1989, his 12-year-old brother Donnell Porter was kidnapped in Harlem on his way to school and then had his finger cut off in order to extort $500,000 in ransom money from Rich.

Here’s what they say about Harlem’s Rich Porter:

“Then I got married to you, Richard Porter didn’t do it. He was too busy getting busy, all of which was foolish.” – Thug Cry.

“From the home of the richest ballers I’m Richard Porter mixed with Mr.Porter” – Wavybone

“Niggas will shoot you in the back and cut your fucking throat like Rich and Alpo.” – Betrayed

“I’m paid in full as we speakin’, Not Rich Porter, just one rich Puerto Rican” – Dreamin

“Switch lanes to get paid in full, look, it’s the Rich Porter of transporters” – Turn Out the Lights (Freewest)

“The twin brother of Rich Porter, separated at birth, I got the soul of a hustler” – There’s Been a Murder

“This is Rich Porter, part two” – opening night of the Barclays Center freestyle

“When I step up in the club I’m feelin’ like Rich, Porter that is” – Niggas In Paris

“I was like more a Rich Porter, no double crossing on my peoples” – R.I.C.O.

The 2002 film Paid in Full was based on the life and death of Rich, and his involvement in drug dealing along with Azie Faison and Alpo Martinez. 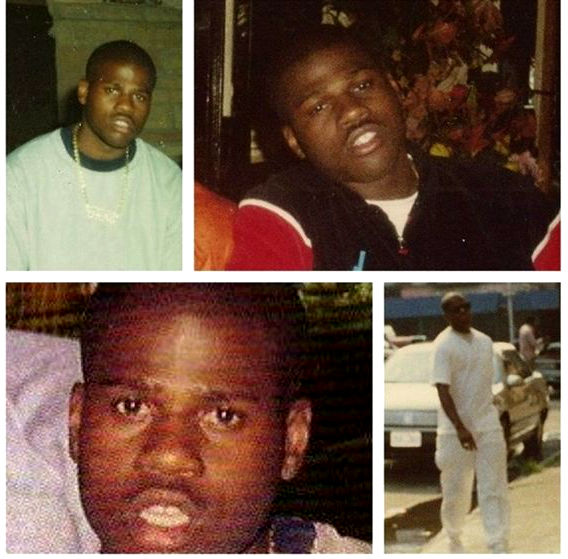 His character was portrayed by fellow Harlem native Mekhi Phifer.