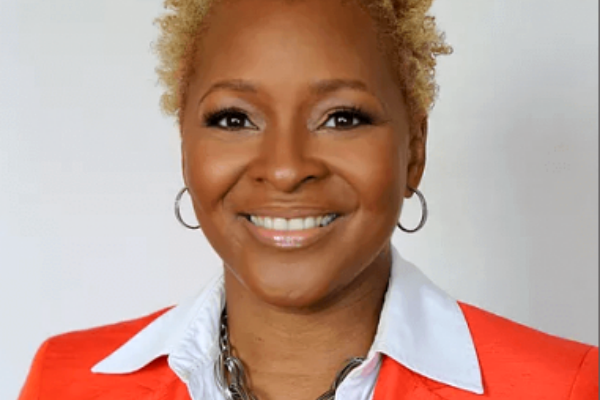 New York Theological Seminary’s (NYTS) in Harlem has appointed Rev. Dr. LaKeesha Walrond as its new president, the first woman and the first African-American woman to hold this position in the institution’s 119-year-old history.

In a press release from NYTS, Walrond said that she hopes her presidency can be “an example of what intelligence, discipline, and determination can bring.”

In addition to her teaching and pastoral experience, Walrond is the author of two books, including My Body Is Special (2017), a book that encourages children to take ownership of their bodies, equipping them with problem-solving tools to help them thwart unhealthy touching.

Commenting on her new position, Walrond said she is pleased “to have the opportunity to show all women that there are still many opportunities to be ‘the first.’”

Dr. W. Franklyn Richardson, a senior pastor of Grace Baptist Church in Mount Vernon and chairman of the Conference of National Black Churches, voiced his excitement over the trajectory of Walrond’s career: “She was the first female to preach at her hometown church in Texas and now she’s the first female to lead the New York Theological Seminary,” he said. “We in the faith community are inspired by her unparalleled devotion to ministry and advocacy.”

Walrond’s presidency will officially begin on June 3, 2019, reports our source.