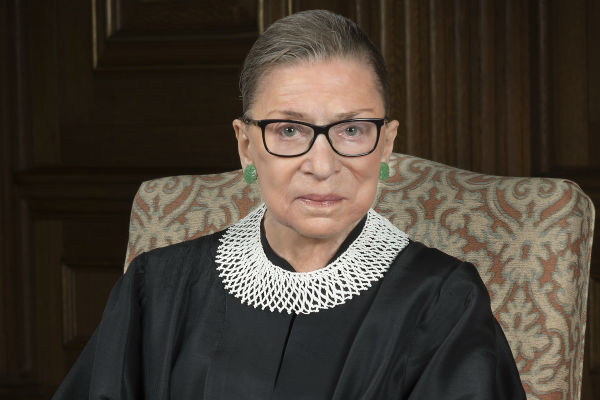 “I am deeply saddened to learn of the loss of Justice Ruth Bader Ginsburg. She was an incredible pioneer as an attorney, judge, and justice and she lent a voice to the court that represented the best of the American people. Her fierce advocacy from the bench for equal rights will be sorely missed, and whoever succeeds her will have ginormous shoes to fill,” said Harlem Rep. Espaillat.

“As for the process to fill the vacancy created by Justice Ginsburg’s passing, I call on Senate Majority Leader Mitch McConnell to delay consideration of any nominee until the people have spoken in November. To do anything else would undermine the legitimacy of the Supreme Court.

“I pray for Justice Ginsburg’s family in this time of sadness and loss and hope they can take solace in the notorious reputation and record of service their beloved “Kiki” will leave behind.”

First elected to Congress in 2016, Rep. Adriano Espaillat is serving his second term in Congress where he serves as a member of the influential U.S. House Foreign Affairs Committee, the House Committee on Transportation and Infrastructure, and the House Small Business Committee. He serves as a Senior Whip of the House Democratic Caucus and is a member of the Congressional Hispanic Caucus (CHC) where he also serves in a leadership role as CHC Whip.

He is also chairman of the CHC Task Force for Transportation, Infrastructure and Housing. Rep. Espaillat’s Congressional District includes Harlem, East Harlem, northern Manhattan and the north-west Bronx. To find out more about Rep. Espaillat, visit online at https://espaillat.house.gov/.