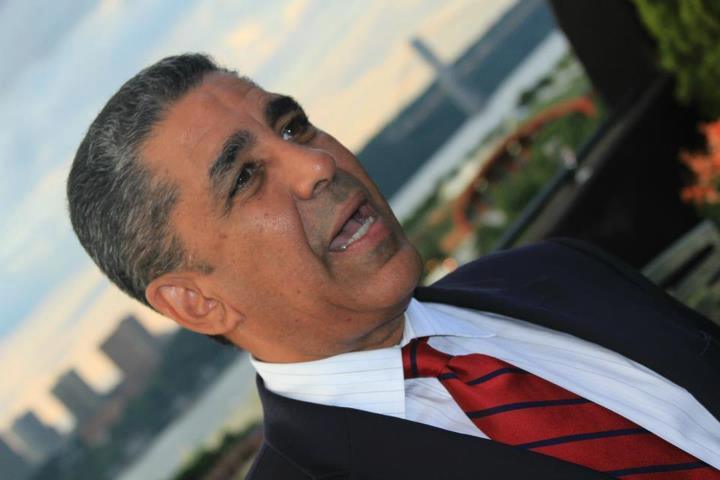 The Act which support current litigation and require the immediate reunification of children who remain separated from their parents or legal guardians following the Trump Administration’s “zero-tolerance” policy.

“…No child should have to go before a Judge alone.”

“President Trump’s horrific ‘zero tolerance’ policy will be recalled as one of the darkest moments in our nation’s history,” said Rep. Adriano Espaillat (NY-13). “As we approach today’s deadline, the ramifications of this policy continue to grow and the full extent of the trauma that it has created on these children and our nation has yet to be fully realized. Our bill calls for the immediate reunification of the over 2,500 children who remain separated under this callous policy which has tested the soul of our nation. The REUNITE Act would also set a ceiling on ICE bonds – as we are seeing bonds as high as $20,000 for mothers with clean records, and it would ensure that children have an attorney representing them before a Judge. No child should have to go before a Judge alone.”

“The children President Trump and DHS Secretary Nielsen have kidnapped are going to be permanently scarred by this experience and their sense of security and abandonment will be forever altered deeply in their psyche. We should not have to pass laws to force the U.S. government to treat innocent young children humanely, but apparently we do,” said Rep. Luis V. Gutiérrez (IL-04).

“Separating children from their parents as they flee violence and seek a safe future is abhorrent and can lead to permanent harm,” said Rep. Suzanne Bonamici (OR-01). “The Trump administration needs to stop making excuses and reunite these kids with their families as quickly as possible so children can begin to heal from this traumatic experience. Because the administration has failed to fix this egregious problem it created, my colleagues and I have introduced the REUNITE Act to require that families be reunified immediately. As a mother and a policymaker, I hope we can pass this bill soon.”

“There is no reason that any child should be mercilessly ripped from their family, but for this administration to tear infants and toddlers from their parents with no plans to reunite them is incomprehensible. I have visited the border and heard directly from parents and children who were callously separated. One mother said she was only able to talk to her son for 3-5 minutes a week. The REUNITE Act will ensure that families are reunited, and that while they await reunification, they will at least be able to have regular phone calls at no cost. Families belong together, plain and simple. This isn’t about politics, it’s about right and wrong. We will not stand for the incredible wrongs of Trump and his cronies. Our nation and its leaders must be better than this,” said Rep. Pramila Jayapal (WA-07).

The REUNITE Act would: