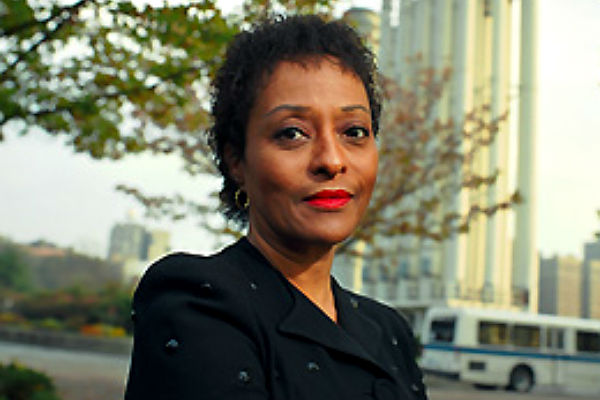 In case you missed CNN’s Climate Crisis Town Hall, Peggy Shepard had an opportunity to ask Democratic presidential candidate Beto O’Rourke how he would help Americans deal with extreme heat.

Extreme heat is one of the public health impacts of climate change that disproportionately effects low-income communities and communities of color.

WE ACT for Environmental Justice’s Co-Founder & Executive Director Peggy Shepard was invited to CNN’s Climate Crisis Town Hall on September 4th, 2019 and asked Democratic Presidential Candidate Beto O’Rourke how he would help Americans deal with extreme heat, one of the public health impacts of climate change, which disproportionately effects low-income communities and communities of color. Support our work at weact.org/donate.

It is well-documented that some of the most polluted environments in America are where people of color live, work, play, and pray. WE ACT was started in 1988 when three fearless community leaders saw that environmental racism was rampant in their West Harlem neighborhood, and they demanded community-driven, political change. Today, the organization has grown to over 16 staff members and 2 locations in NYC and Washington, D.C., and is considered an active and respected participant in the national Environmental Justice Movement.