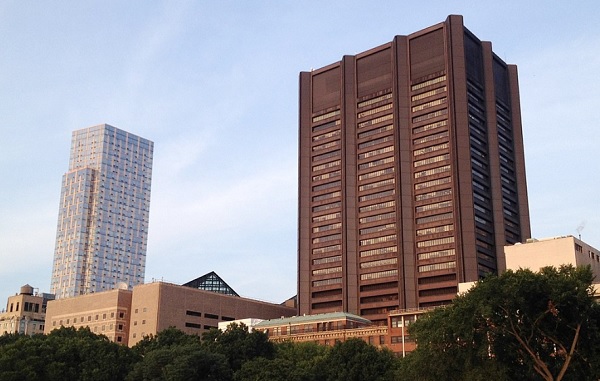 Current and former employees of Harlem’s Mount Sinai Hospital have sued the institution and several high-ranking executives there for rampant sex discrimination and creating a toxic workplace environment for women.

The eight employees of Mount Sinai hospital’s Arnhold Institute for Global Health claim that after Dr. Prabhjot Singh was named director of the institute at only 32-years-old the new director “deliberately marginalized and undermined female employees, especially women in senior leadership roles,” and attempted to force the employees to resign, according to a press release from the law firm representing the plaintiffs.

“This was not just a normal office disagreement about goals or methods; Dr. Singh publicly disparaged the competence of women in senior leadership and made their working lives miserable until they were finally forced out,” the press release reads.

Singh abandoned the institute’s hiring policies in favor of bringing on his personal friends and contacts, all of whom were young men, a lawsuit filed in federal court claims. Other executives of Mt Sinai including Dennis Charney, dean of the renowned Icahn School of Medicine, are named as defendants in the lawsuit. The lawsuit claims that Charney sees Singh as a protege and hired him to run the Arnhold Institute despite the recommendation of a more qualified female candidate, the lawsuit claims. Singh had not yet finished his residency at Mount Sinai when he was hired, according to the lawsuit.