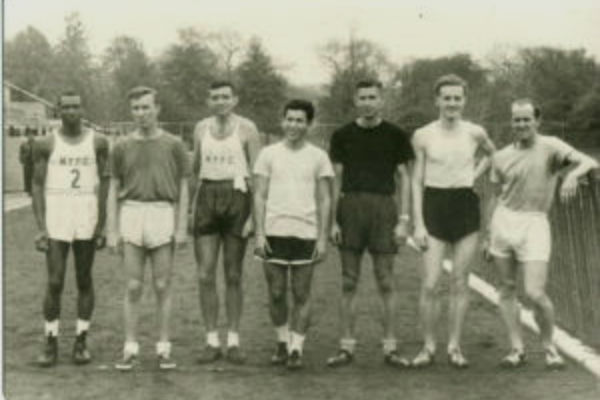 The New York Pioneer Club was founded in 1936 in Harlem, NY by Joseph Yancey, Bob Douglas, and William Culbreath, the Pioneers was a club for Black and Jewish men and boys.

Its foundation was at least in part a reaction to the racist and anti-semitic policies of the athletics clubs already established in New York, some of whom already had decades of history behind them.

The club was founded to promote higher education for Harlem youth and to advance racial understanding. 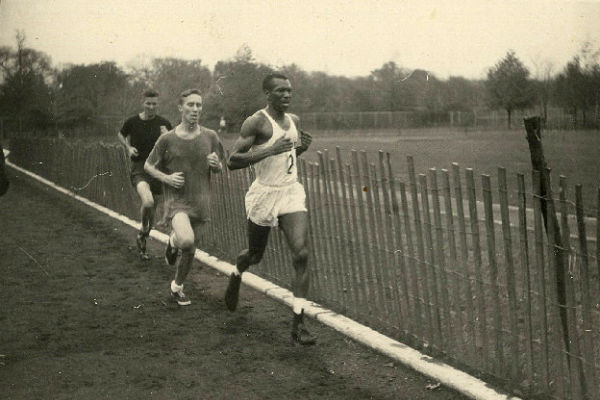 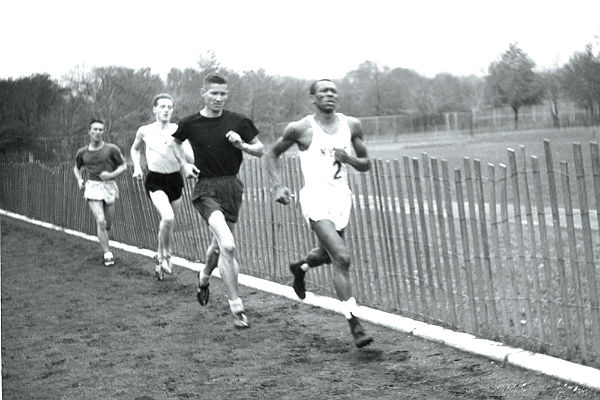 Robert “Bob” Douglas was manager of the Renaissance Casino and the Harlem Rens Basketball team.

The object of this organization is to support, encourage, and advance athletics among youth of the New York Metropolitan district, regardless of Race, Color or Creed.

To encourage and further the ambition of our youth for higher education that they might become intelligent, civic-minded citizens, and to work toward a better racial understanding through the medium of education and sports.

The Pioneer Creed: The Pioneer Club, a club of gentlemen and athletes. This does not signify mere outward refinement. It speaks of a refined and noble mind, to which anything dishonorable, mean or impure is abhorrent and unworthy.

The NYPC team as a means of building men of character; gentleman as athletes and citizens. Gentlemen first, athletes second.

New York Road Runner (NYRR) history starts with the New York Pioneer Club (NYPC) and Joseph Yancey, who grew up in Harlem, where his father worked as a funeral director.

There wouldn’t have been an NYRR in 1958 without the Pioneer Club.

The NYRR’s first President, Ted Corbitt, was a member of the Pioneer Club.

The NYPC was making civil rights history in Harlem and the Bronx during an era of racial segregation.

The beauty and genius of Mr. Yancey were coaching an athletic team that was a vehicle for his primary mission of building men of character.

Also, from 1948 through 1976 at least one New York Pioneer Club athlete represented the United States at the Olympic Games.”

Is a historic National Guard armory at located at 142nd Street and Fifth Avenue, in Harlem, New York for the 369th Infantry Regiment that fought in World War 1 for the French Army.

They were known as “The Hellfighters of Harlem” based on their distinguished war record.

The NYPC trained and held track meets at this armory for many years. 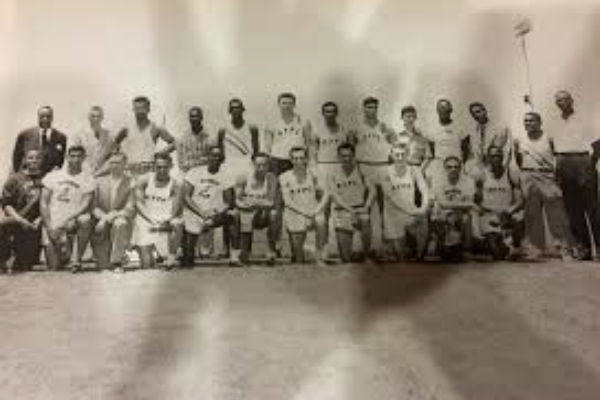 He became known as “the father of long-distance running.”

NYPC’s Harry Bright talks about being a member: