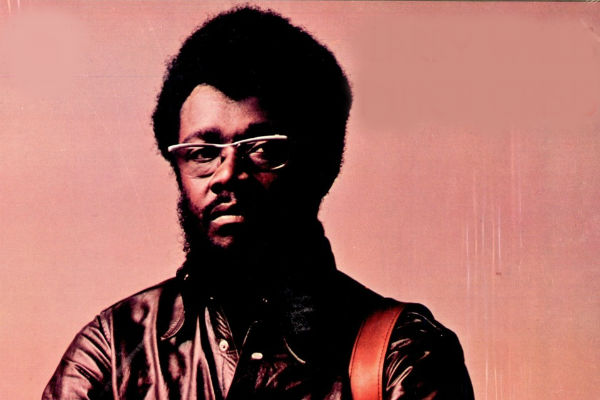 and was nominated three times for a Grammy Award, died September 29th, 2019, at a hospital in Baltimore. He was 76.

The death was confirmed by Pierre Sprey, the head of Mapleshade Records in Lothian, Md. The cause was a pulmonary hemorrhage due to complications from diabetes.

“Music is my oxygen. It’s why I live,” he said in a 2007 interview with the Baltimore Sun.

Lawrence Elliott Willis was born in Manhattan on December 20, 1942, and raised in Harlem. Originally aspiring to be an opera singer, he taught himself piano on the side and was soon performing with two of his classmates at the High School of Music and Art, bassist Eddie Gomez and drummer Al Foster.

Mr. Willis was offered athletic scholarships as a basketball player but ultimately went to the Manhattan School of Music, where he studied music theory and voice. He later told friends that as his leanings toward jazz were increasing — he was playing at clubs in Harlem — the school did not feature courses in the subject. He said he was asked to leave a practice area for trying to pull together a jam session.

“Having never played piano before, he taught himself piano at 16 and, within three years without having taken any piano lessons, joined the band of Jackie McLean, the leading alto player in the generation after Charlie Parker

McLean caught a performance by the 19-year-old Mr. Willis, who wrote two selections for and played on McLean’s 1965 album “Right Now!” His first recording of any type, however, was as a singer with the Music and Arts Chorale Ensemble, performing an opera by Aaron Copland

under the direction of Leonard Bernstein

. He decided to concentrate on jazz because of the difficulties African American musicians had in finding work in concert music.

Mr. Willis also went on a tour with Masekela, a South African trumpeter who was one of his classmates at the Manhattan School of Music, then joined Blood, Sweat & Tears in 1972.

“He played for Blood, Sweat & Tears for five years and, particularly in live performances, laid down some of rock’s most intense, innovative electric keyboard solos,” Sprey said.

Mr. Willis moved to Upper Marlboro, Md., in the 1990s. He became music director of Mapleshade Records and toured internationally with a “hectic, but enjoyable” schedule, he told the Sun.

“He was popular and had strong followings in Spain, Italy, Israel and Russia,” Sprey said.

Mr. Willis moved to Baltimore in 2007 and performed as recently as Aug. 1 at the Keystone Korner, a Baltimore jazz club.

“It was easy to see that onstage he was an inspiring accompanist for the great musicians he played with,” Sprey said. “Not at all obvious to the jazz public was that he was an equally inspiring and selfless producer in the recording studio. From 1992 to 2007 he produced two-thirds of the albums we recorded at Mapleshade and I was an eyewitness to the dozens of recording sessions he transformed, just with a quiet word here and there, from near-disaster to joyously swinging triumphs.”

He was married several times, but a complete list of survivors could not be confirmed.