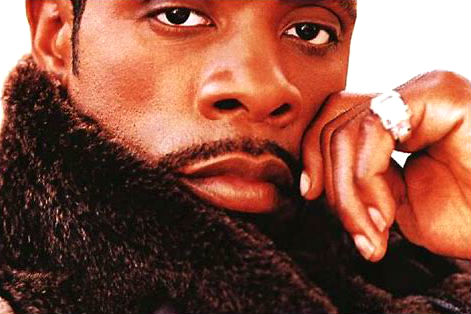 “Nobody” is a song by Harlem’s Keith Sweat and Athena Cage from the band Kut Klose.

The hit song spent three weeks at number-one on the US R&B chart and reached No. 3 on the Billboard Hot 100. The music video for the single features a young Harlemite Mekhi Phifer.

Here at Harlem World Magazine, we like to think of ourselves as crazy (in a good way) about the stuff we love (like Music), but as much as we’d like to, we can’t listen to everything. Which is why we have People’s Choice, in which we find the best-reviewed (that’s four-to-five-star reviews and lots of ‘em) products, single out the most convincing and the highest numbers rated on Youtube. Though we’ve written about the best music, here, we’re diving deep into the best Harlem music on Youtube.