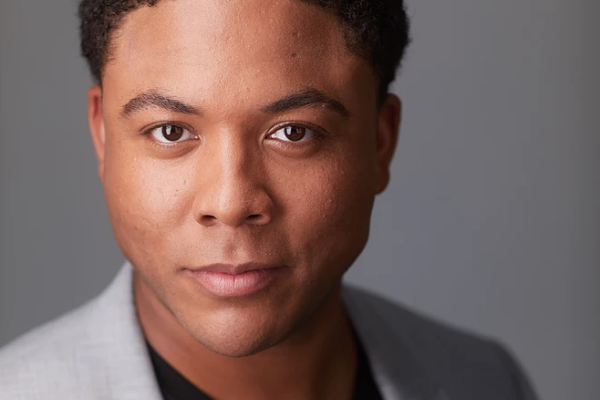 One of New York City’s most innovative opera companies, City Lyric Opera (CLO), begins its fifth season with a never before seen live experience of power, technology, and storytelling. From October 29 – November 15, 2020, CLO presents Weill and Brecht’s musical comedy The Threepenny Opera in a virtual, fully produced show. Despite the hurdles of the COVID-19 pandemic, CLO sates audiences’ hunger for meaningful art with this groundbreaking online adaptation of one of the famous shows in the history of musical theater.

According to Kathleen Spencer, executive director and co-founder of CLO, The Threepenny Opera is a timeless and timely satire that remains stingingly relevant to our time. “2020 has been an awakening and dismantling of the confines and structures on which our society was founded. Brecht and Weill’s seminal 1928 critique of capitalism suits these troubled times. In light of the COVID-19 pandemic and presidential election, we hope this production of The Threepenny Opera provides audiences an opportunity to reflect on the use and abuse of power.”

CLO’s company premiere of The Threepenny Opera was initially scheduled for Fall 2020. Due to health and safety limitations, the live on-stage performance has been adapted into this new and innovative virtual medium. For the past few months, CLO’s creative forces have been itching to create art in any capacity. “This is a tremendous undertaking – our most challenging production yet,” explains Spencer. “Thanks to HERE Arts Center in downtown Manhattan, CLO had the space to produce both audio and visual recordings as well as a pared-down set.

Related:  Huge 103-Condo Building will Rises Near In Harlem

“Our brilliant production team, under the design of Scenographer Anna Driftmier, constructed COVID pods designed to keep our singers safe and socially distanced. These performance boxes were conducive to Zoom and served as the singers’ and chamber musicians’ individual stages. Our intrepid director, Attilio Rigotti, manipulated the Zoom communications platform to enable both live and recorded performances simultaneously.” Another first for CLO will be the live virtual interaction with audiences. Live ticket holders will have the opportunity to participate in the virtual opera, i.e., attendees in the wedding scene, waving CLO-provided glow sticks, etc.

Set in a Victorian London slum in the 1800s, The Threepenny Opera is a musical satire about a notorious bandit who marries a girl much to the chagrin of her father, forcing the peeved patriarch to do everything in his power to imprison his son-in-law. German-American composer Kurt Weill (1900-1950) and German playwright/librettist Bertolt Brecht (1898-1956), along with Elisabeth Hauptmann, transformed old-fashioned opera and operatta forms incorporating a sharp and social-political perspective.

Based on John Gay’s The Beggar’s Opera book of 1728, The Threepenny Opera combined Brecht’s striking scenarios and texts and Weill’s richly varied scores ensuring that their partnership was one of the most celebrated partnerships in operatic history.

The New York Times hailed its 1954 world premiere production as a “tour de force.” “Sometimes Weill writes with sangfroid, with the insolence, indifference and tired routine of any jazz hack. But you are not listening to shop-made jazz. You are listening to a master of his craft, saying in his score all sorts of things…with world weariness, compassion and despair, in a tonal dialect which includes some fetching tunes and some apt dissonance….This opera, singspiel, what you will…may well last as long as its eighteenth-century predecessors.”

Related:  Child Injured When Car Crashes Into Scaffolding In Harlem

This revolutionary piece of musical theater inspired such subsequent hits as Cabaret, Chicago, and Urinetown. The show’s opening number, “Mack the Knife,” became one of the top popular songs of the century. A landmark 20th century work rarely performed by a professional opera company, The Threepenny Opera continues to roll on unstoppably into the 21st.

Founded in 2016, City Lyric Opera (CLO) provides a one-of-a-kind experience for audience members by welcoming them to the operatic art form free of judgment, expectation, or financial burden. CLO is built on four pillars: championing the unheard voices within opera; forming and nurturing a community for New York City artists; making opera relevant, and making opera affordable and accessible for everyone.