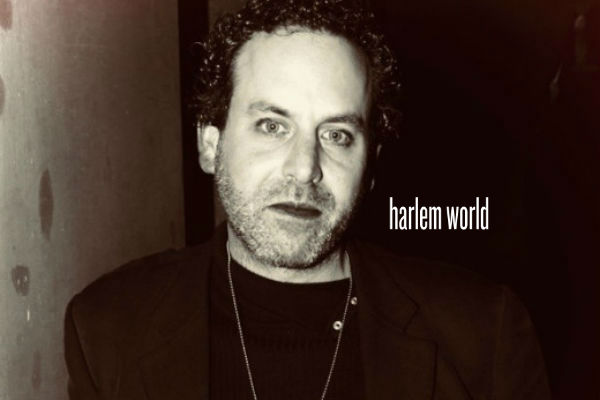 Filmmaker, nephew of Gene Wilder, Jordan Walker-Pearlman is one of Harlem’s own, and his works in the film industry has made him one of the more notable “Hollywood” directors. Jordan is proud to call Harlem his hometown for so many reasons. 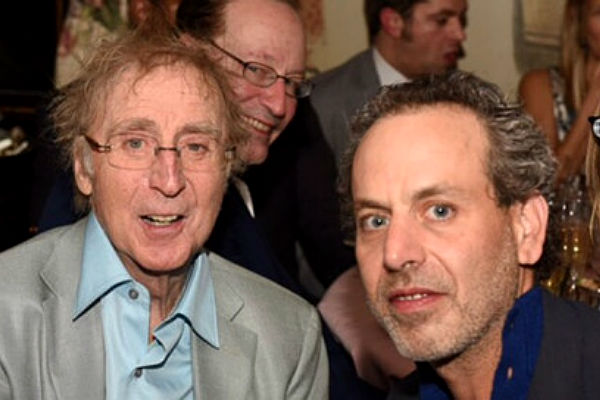 Recently has written an op-ed piece in the Los Angeles Times titled “Beyond #OscarsSoWhite, Hollywood Needs To Confront Historic Racism On The Big Screen, (which he now understands has encouraged the film academy to do an exhibition on the subject matter), and his current film work called, “Drum Kisses, The Jazz Detective of Striver’s Row” a series about the life of a genius Detective in Harlem.