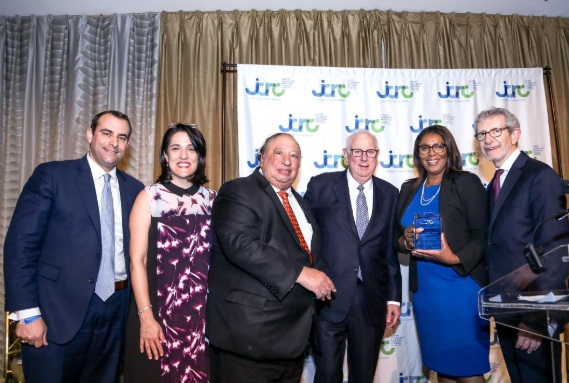 The Jewish Community Relations Council of New York (JCRC-NY) celebrated its 2019 Gala Dinner at The Pierre Hotel on Tuesday, April 9th, 2019 and presented NYS Attorney General Letitia James with its Public Service Award. JCRC-NY commended the Attorney General for her dedication to New York State, New York City, the community and civic affairs and for her passionate commitment to combatting hate crimes and anti-Semitism. JCRC-NY President Charles S. Temel received the JCRC-NY Leadership Award in recognition of his outstanding communal leadership and dedication to the well-being of the Jewish people. 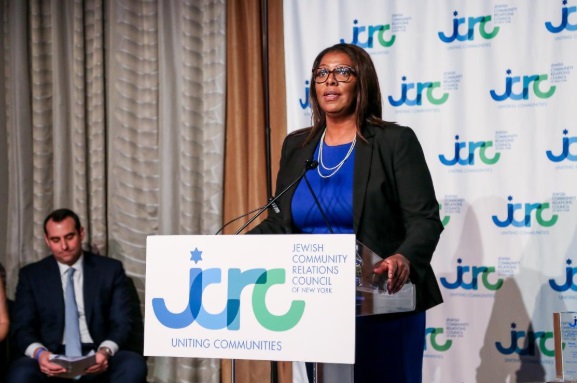 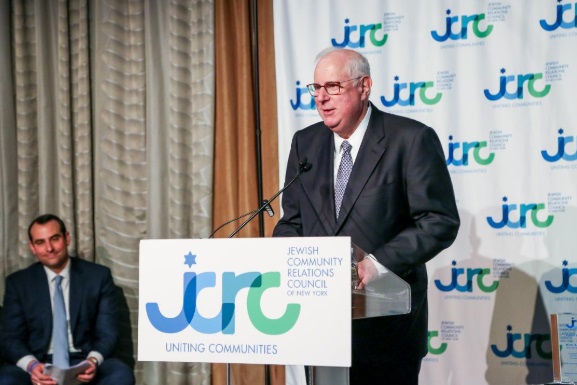 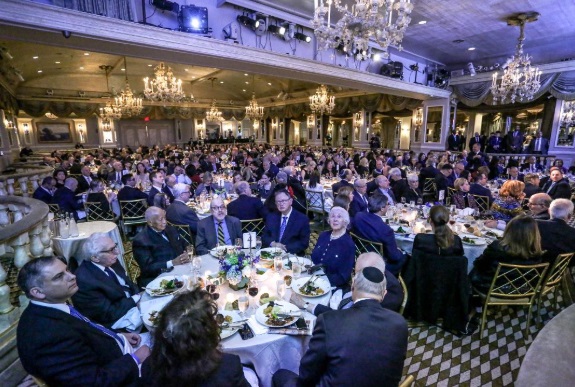 The Jewish Community Relations Council of New York (JCRC-NY) serves as the central coordinating body and resource organization for the Jewish Community in the metropolitan New York area and as an advocate for a strong and secure State of Israel. An active force in New York civic and communal life, JCRC-NY protects and enhances the New York Jewish community and builds working relationships within the Jewish community, with other ethnic and faith communities, and with public officials and government agencies.