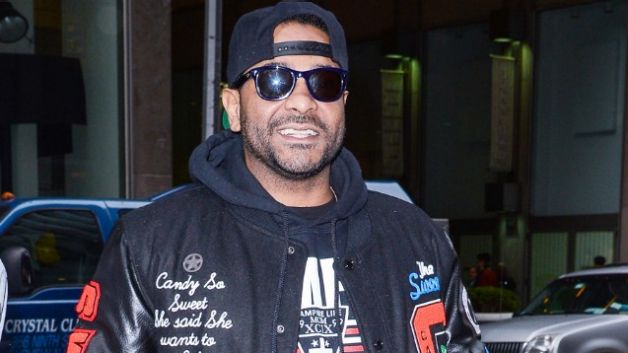 It was great to see Jim Jones and French Montana linked up today in Harlem, NY, as they teamed up as volunteers at City Harvest to supply local residents in the area with over 500 turkeys.

After finishing up the drive, he surprised fans by linking up with Jones to show that everything’s officially fine between them.

In the quick clip posted to Instagram, Montana pans the camera around to show Jones and an army of fans on a bridge. Its caption reads: “Who else u know can shut down the bridge in the city #145th @jimjonescapo.”

Montana and Jones’ linkup follows their collaboration on Montana’s new CB5 project that marks their first song together following a beef that stretched over ten years.

The two artists ended their grievances with each other in April after having a conversation on Instagram Live. “If there’s anybody out there watching from the young n**gas, man, learn from this,” said Montana. “Don’t waste 15 years in the game when y’all could have been getting all kinds of bags together.”

Jones added afterward: “There’s a lot of foolish beefs and foolish shootings and there’s a lot going on right now with everybody cooped up in the house,” reported in BET.