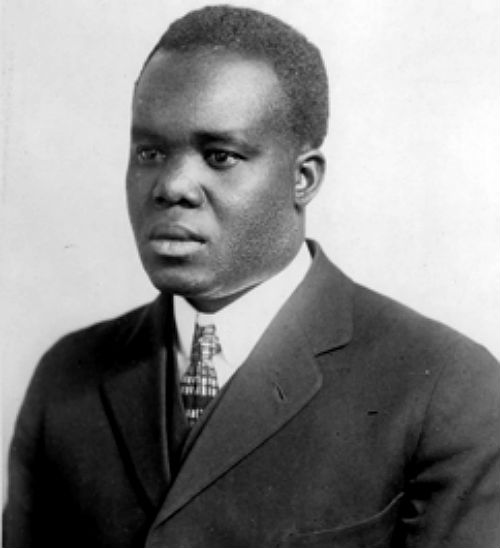 The papers of one of Harlem’s brilliant, influential writer, orator, educator, critic, and political activist Hubert H. Harrison during the early decades of the 20th century is now available online at Columbia Unversity in Harlem.

The collection is composed of the personal papers–correspondence, manuscripts, documents, newspaper clippings, diaries, scrapbooks, memorabilia, photographs, and books–of Hubert H. Harrison, an early 20th century African American activist, orator, writer, intellectual, and editor. The papers range from his early years in the United States to his death in 1927.

Of particular note is the extensive collection of writings, both original manuscripts as well as clippings from newspapers and magazines by Hubert H. Harrison. In addition, there are numerous scrapbooks compiled by Harrison on a wealth of topics, as well as his diaries.

Many unique and important photographs of Harrison and his family, friends, and associates are contained in the collection along with a notable collection of books, evincing the breadth and depth of Harrison’s reading, as well as his interest in book collecting.

Harrison’s active career as a lecturer and speaker is demonstrated by the numerous broadsides and pamphlets.

Check out the papers here.