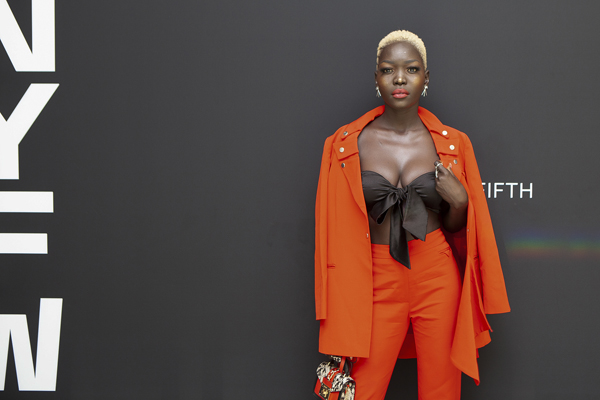 Covid ratcheted up our online shopping higher than anyone thought possible just two years ago. So it’s no surprise that influencers, today’s shopping Svengalis, are growing in fashion importance by leaps.

Influencers were in force at Monday’s Met Gala and New York Fashion Week as designers, and the rest of the business world, grapple with the changes represented by these hybrid celebrities, curators, and trusted advisers. They’ve changed the marketing game and the way in which we experience brands.

Harlem photographer Hosea Johnson was there to capture the more than 100 guests who descended on the airy space near Saks Fifth Avenue, included legendary fashion editor and stylist Freddie Leiba, fresh of his lifetime achievement award at Harlem’s Row Fashion 14th annual Fashion Show and Style Awards; designers Byron Lars and Yeohlee Teng, who will be receiving the Board of Directors’ Tribute at the 2021 CFDA Fashion Awards in November; model Coco; and stylists Mykel C. Smith and Debra Ginyard.

They were all ears as the digital experts shared tips on how brands can get the best results when working with influencers and the moment each influencer went viral. 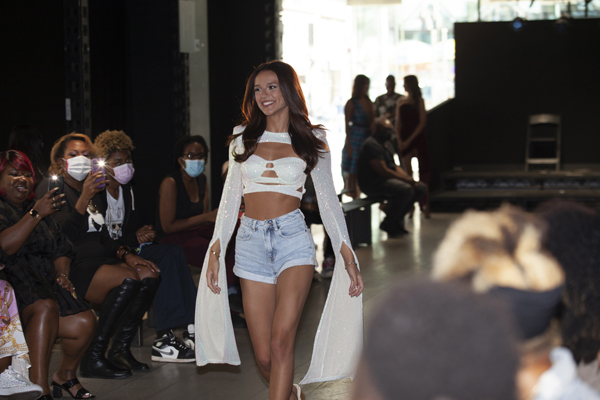 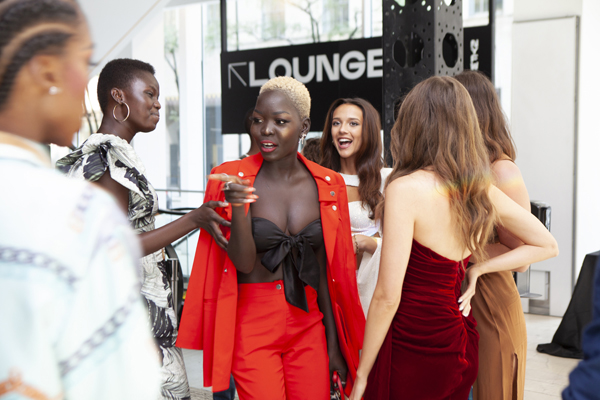 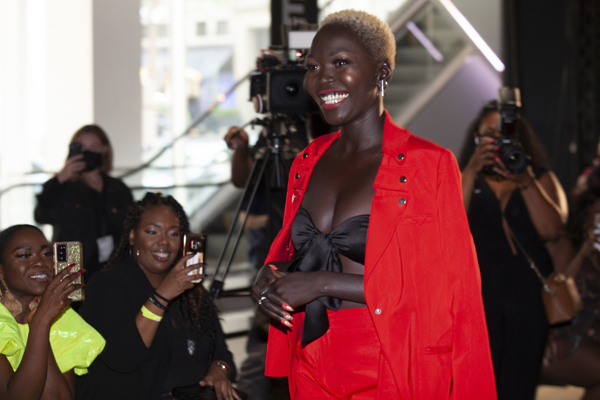 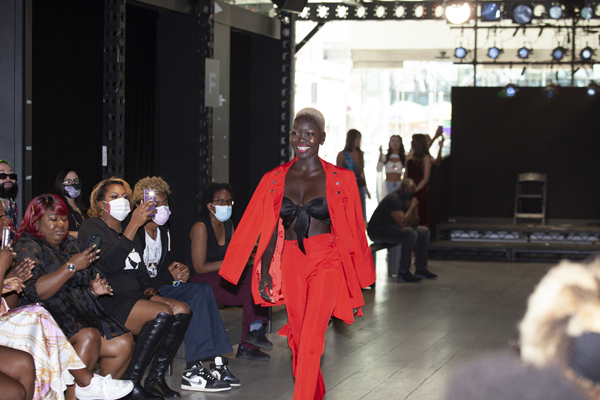 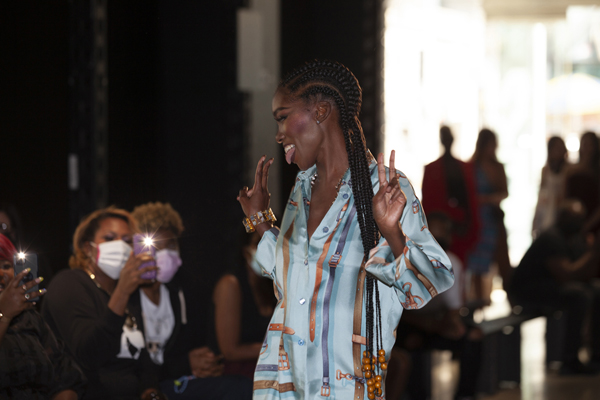 Brands often make the mistake, said Cooper, who is also an influencer strategist, of hiring influencers and then dictating to them what to say and how to say it. “The audience comes for the influencer’s authenticity,” said Cooper. “That’s why you hire the influencer. Let the creator, create.”

Added Wilburn, who lives in New York and attends UCLA, “the influencer knows how to talk to their audience. The audience will know if they’re talking in a different voice.”

One of Gatwech’s viral moments came when a cab driver derisively asked the ebony beauty: “’Would you bleach your skin for $10,000?’ I posted that this had happened to me,” said Gatwech. “People really seemed to appreciate that I was being so honest to share this.” 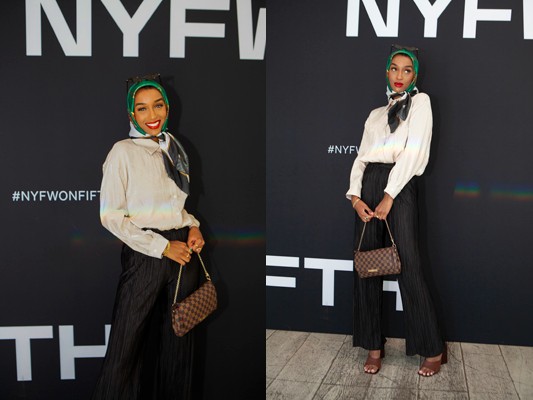 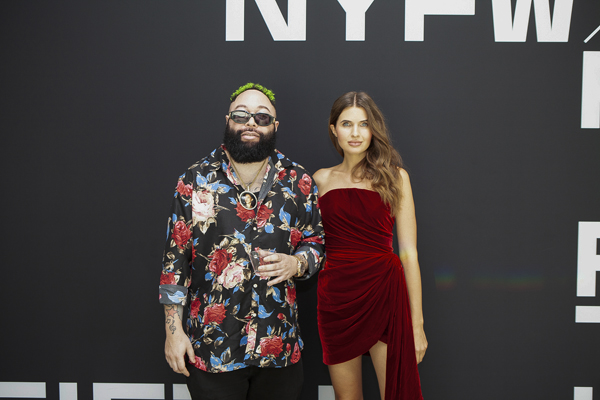 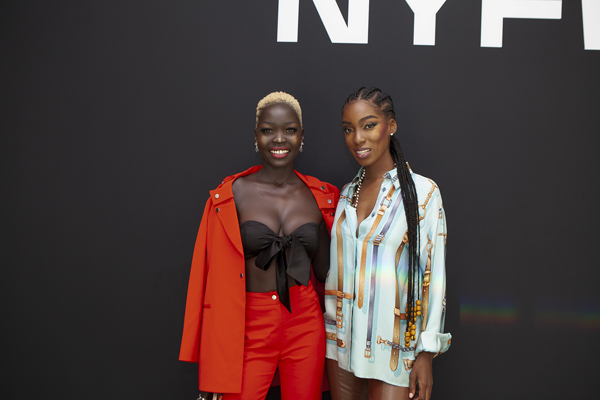 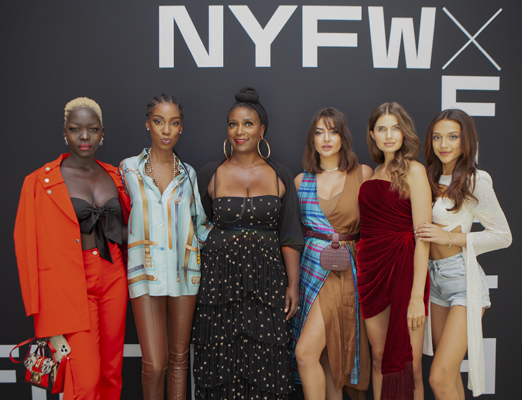 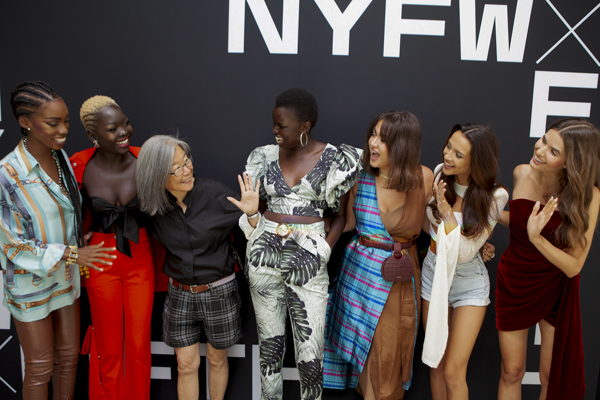 Panelists Markowski, who is also an actor, and Dieck emphasized the importance of philanthropy or having a purpose you believe in. The interest of millennials in social impact and “realness” has given rise to the latest hybrid in the fast-morphing world of influencer marketing, genuinfluencers or influencers who post purpose-driven content.

“I try to inspire people to be their best selves,” said Dieck, whose handle is @LexiconofStyle. “I had it before the Met had it,” she quipped, referencing the new Metropolitan Museum exhibit In America: A Lexicon of Fashion.

The panel was moderated by Darlene Gillard-Jones, a producer, who was previously an executive at Digital Undivided and an editor at Elle reports Avenue Magazine.

Article by Constance C. Rice and photographs by Hosea Johnson is a celebrity, influencer, art photographer, educator, and entrepreneur based in Harlem to Hollywood, HoseaJohnson.com.