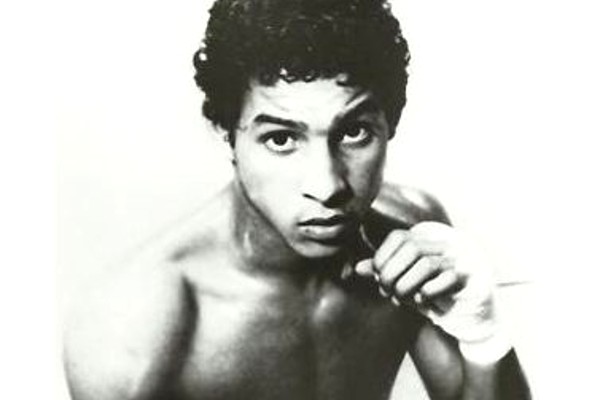 In his heyday in the ring, there was nobody quite like Hector Camacho.

Now, three years after his untimely death, the “Macho” man has reached the pinnacle of his sport.

Camacho, who overcame the mean streets of Spanish Harlem to become a three-division champion, was among a group of nine inductees announced Wednesday for enshrinement in the International Boxing Hall of Fame.

“There has not been, nor will there be, another Hector ‘Macho’ Camacho in the history of the sport of boxing. He was unique,” said Paco Valcarcel, president of the World Boxing Organization and a good friend of the late fighter.

“He was cocky, full of charisma. People loved him or hated him, but everybody wanted to see him,” Valcarcel said.

Camacho, who was shot and killed three years ago at age 50 in his native Puerto Rico, heads the class of 2016, which also includes two-division champions Lupe Pintor of Mexico and Hilario Zapata of Panama.

Picked in the non-participant and observer categories were: Harold Lederman, a judge for over 30 years; sports columnist Jerry Izenberg of the Newark Star-Ledger; Marc Ratner, executive director of the Nevada State Athletic Commission for 14 years; and Col. Bob Sheridan, an international television broadcaster since 1973.

Inductees were selected by the Boxing Writers Association and a panel of international boxing historians.

Born in Bayamon, Puerto Rico, in 1962, Camacho moved three years later with his mother to New York City after his parents separated.

Seemingly always in trouble and fighting in the crime-ridden streets of Spanish Harlem, Camacho learned to box when he was 11 and quickly became a star, winning three New York Golden Gloves titles and fashioning a 96-4 amateur record before turning pro in 1980.

Camacho captured the WBC super featherweight title in 1983 with a fifth-round knockout of Rafael Limon, added a second title with a 12-round unanimous decision over Jose Luis Ramirez in 1985 for the WBC lightweight belt, and made successful title defenses against Edwin Rosario and Cornelius Boza-Edwards.

He became a three-division champ with a 12-round, split decision win over Ray Mancini for the WBO junior welterweight title in 1989.

His lightning-quick hand speed, devastating combinations, and the accuracy of his punches defined Camacho inside the ropes — he won his first 38 pro fights before losing a split decision to Greg Haugen in 1991 — as did his flamboyant style. Few boxers grabbed more attention in the 1980s and 1990s.

Known for his hairdo, which featured a spit curl over his forehead, Camacho always displayed a big dose of brashness and wit, and when it was fight time he dazzled with outrageous outfits.

Whether clad as a bullfighter or firefighter, gladiator or American Indian, Camacho was the center of attention when he entered the ring and went into his routine, throwing flurries of punches while backpedaling.

Everybody knew when it was “Macho” time.

“This is something I’ve done all my life, you know?” Camacho told The Associated Press in 2010 before retiring that year with a record of 79-6-3, with 38 knockouts. “A couple years back, when I was doing it, I was still enjoying it. The competition, to see myself perform.”

Camacho, who fought drug and alcohol problems for years, was shot in the left side of the face in November 2012 as he sat in a Ford Mustang with a friend outside a bar in his hometown. He died four days later after being taken off life support and is buried at St. Raymond’s Cemetery in the Bronx. 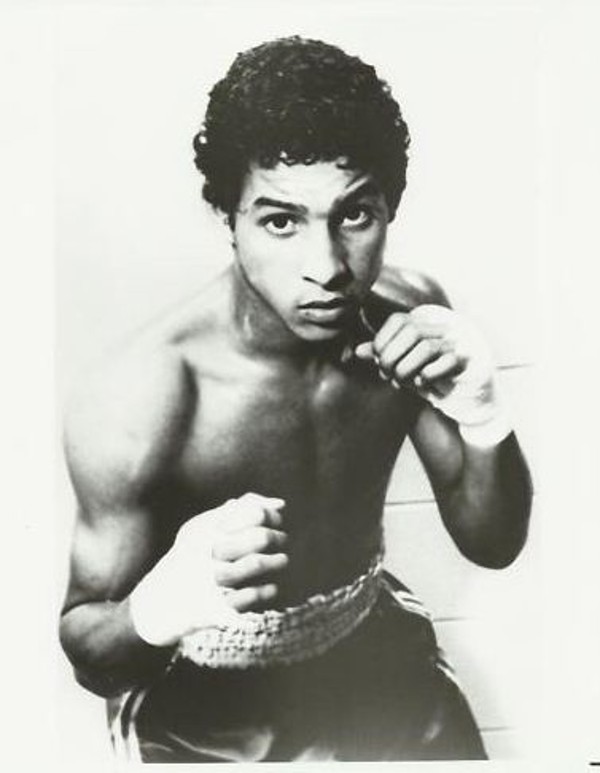 “I know Macho would be very happy,” Valcarcel said. “He was outspoken, cocky. He was a character. Expect the unexpected.”

Pintor, who was born in 1955, turned pro in 1974 and worked his way up the bantamweight ranks, scoring a 15-round split decision over Carlos Zarate for the WBC title in 1979.

He had eight successful defenses, then vacated his title to pursue another. In 1985, Pintor scored a 12-round decision over Juan Meza for the WBC super bantamweight belt. He retired in 1995 with a pro record of 56-14-2, with 42 knockouts.

Zapata was born in 1958 in Panama City, Panama and began boxing as an amateur in 1974 before making his professional debut in 1977.

At 5-foot-7 unusually tall for a 108-pound boxer, Zapata, a southpaw, captured the WBC light flyweight title in 1980 in a 15-round decision against defending world champion Shigeo Nakajima.

Zapata also won the vacant WBA flyweight crown from Alonzo Gonzalez in 1985 and made five successful defenses. He retired with a pro record of 43-10-1, with 15 knockouts.