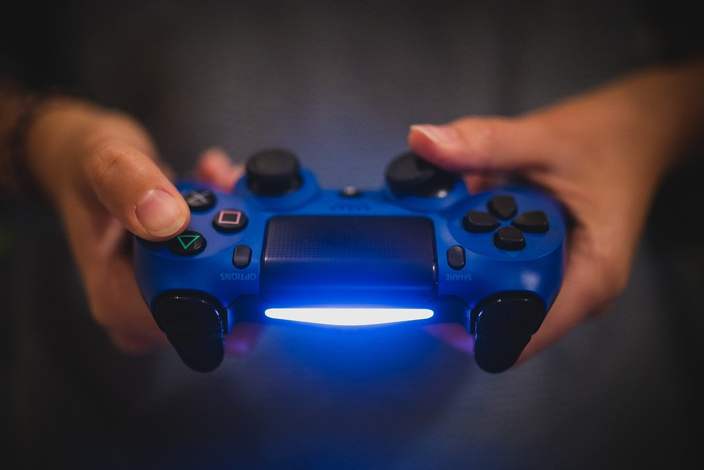 There has been a major push for diversity across a range of sectors and with so much going on it can often seem like some areas of the industry are left behind.

That’s where Catt Small, organizer of Game Devs of Color, stepped in with a platform for game developers of color. News that the next showcase will take place in September online has been met with praise, especially as submissions close in April. The event usually takes place at Schomburg Center for Research in Black Culture in Harlem, but the online aspect means people from around the world can engage in ways they couldn’t before. But why is it important to focus on improving diversity in the gaming industry?

How Important is Gaming?

Gaming is an important industry to highlight diversity and equality because it has such a huge platform. Gaming increased by 6.3% from 2019 to 2020 and while 2021 expects less of an increase, the industry will still remain strong. Mobile game development especially is taking a large percentage of the gaming revenue – more than half of it. In the US, reports indicate that there will be more than 150 million gamers using mobile devices, accounting for 89% of all gamers in 2021.

Other aspects of the online entertainment industry are also thriving – with figures set to rise and methods to engage with audiences expected to continue to flourish. The online casino industry represents the forefront of modern gaming technology. As some of the casinos recommended by NetEnt show, a live casino is particularly important for a site to attract customers. This focus shows that players are wanting to engage with the latest in technology. This amounts to being able to see the live dealer in front of you as you play, which can improve the immersive experience for games such as roulette.

Gaming is therefore important as it not only stands at the edge of new technology but represents what customers are wanting to engage with. Improving diversity here is a strong message for other, slower industries.

Improving Diversity in the Industry

Gaming is accessed by so many people around the world yet is often created behind the scenes by groups that aren’t as representative as the players. Therefore, some suggest that gaming itself could be skewed to make games for a specific target audience without even realizing there are certain sectors of their target audience that might be missing out. Game Devs of Color looks to help showcase the diversity within the industry to allow gaming to continue to create games that a greater cross-section of the gaming population would want to engage with.

Rather than solely pointing out cracks in the industry’s diversity, the Game Devs of Color exhibition hopes to find ways in which the industry could be improved on what it is currently doing. Those less likely to feel represented could find that they don’t think the industry is for them, despite possessing the necessary skills. The more people we see like us doing what we want to do, the more likely we are to attempt to do it.

The exhibition, as it gains publicity, helps showcase these issues but also allows people to demand change. Games have improved in the past twenty years – proven by gaming penetration and the revenue – and the development teams have been growing more diverse. So, whether tangentially or not, it’s clear that a diverse development team could result in a diverse game, which attracts more people and is more successful.