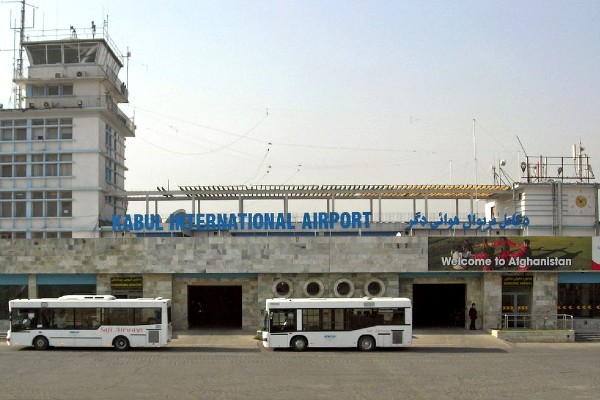 “The terrorist attack that took place today outside of Kabul airport was horrific, heinous, and an act of cowardice. I mourn the loss of innocent lives lost to this tragedy, and I express my deepest condolences to the loved ones of the servicemembers, American citizens, and Afghan allies we lost today. The United States must do everything possible to ensure justice for those who lost their lives in the line of duty carrying out these evacuation efforts,” said Rep. Espaillat.

“I thank the brave men and women of our Armed Forces, as well our nation’s diplomats, who continue to put their lives on the line to ensure the United States’ evacuation mission continues – even in light of today’s attacks. We must not – and will not – be deterred from the critical mission at hand, and I thank President Biden for his commitment to our troops, our allies, and the American people in continuing this evacuation.

“To forfeit the evacuation mission would dishonor the sacrifice these men and women made for our country and for the people of Afghanistan,” Espaillat concluded.