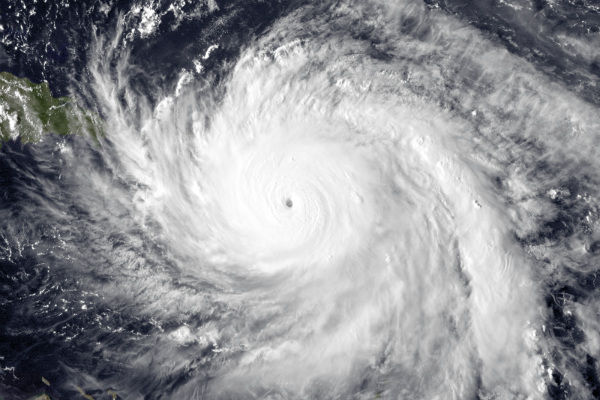 Today, Representatives Adriano Espaillat and Grace Meng announced that they are leading an effort to eliminate barriers to federal disaster relief in the wake of Hurricane Ida.

“Hurricanes Ida’s consequences are far-reaching, especially as we mourn the tragic loss of 82 Americans across eight states – and as we prepare to see more natural disasters brought on by the climate crisis, it’s imperative that the aid we offer is inclusive and accessible,” said Rep. Espaillat. “Including my Housing Survivors of Major Disasters bill in this emergency supplemental appropriations package will clarify and modernize FEMA’s federal housing disaster assistance programs and would protect safe, stable, and affordable housing for thousands of U.S. citizens across the country.”

“Modernizing our disaster relief programs will mean that once and for all, low-income disaster survivors will have access to crucial aid without being stuck in bureaucratic limbo – and that will be life-changing as families rebuild and get back on track,”  Espaillat concluded.

“The remnants of Ida wreaked havoc on my congressional district, and so many constituents and other New Yorkers throughout our region continue to need help from the devastation they have been forced to endure. The federal government must be there for them and all who have been impacted by natural disasters. The process for seeking assistance must be as easy as possible, and modernizing FEMA’s federal housing disaster assistance programs would be a critical component to ensuring that this happens. I am proud to partner with Congressman  Espaillat in calling for the removal of obstacles that block needed aid,” said Rep. Meng.

Others who signed the letter include Representatives Jerrold Nadler (NY-10), and Sheila Jackson Lee (TX-18).

A copy of the letter can be viewed here and the text of the correspondence is below.

We write to express our support for emergency disaster supplemental appropriations due to the ramifications of Hurricane Ida and respectfully request that such act eliminate barriers to federal disaster relief caused by title-documentation challenges. We recommend doing so by including language put forth in H.R. 3037 – the Housing Survivors of Major Disasters Act of 2021, which recently passed through the Committee on Transportation and Infrastructure with bipartisan support.

Ida’s consequences are far-reaching, especially as we mourn the tragic loss of 82 Americans across eight states – a death toll we fear is steadily rising. In the aftermath of the natural disaster, New York, Louisiana, New Jersey, and Texas have deployed substantial resources for critical infrastructure repairs such as power restoration, reopening of roads, and public transportation recovery. While the country continues to survey the economic damage of the storm, it is estimated Ida’s total cost could figure as high as $95 billion — if not higher.

Identifying this significant impact, compounded by a decade of unprecedented natural disasters and a global pandemic, we must also recognize the hurdles that families face when trying to rebuild their lives and receive desperately needed aid. We have heard from our constituents that being denied FEMA disaster assistance due to title-documentation issues has left them stranded in dire times- searching for safe, stable, and affordable housing.  In the rural South alone, FEMA has rejected up to a quarter of applicants because they cannot document ownership and in Puerto Rico roughly 77,000 households were denied assistance following the devastating Hurricane Maria for the same issue. As we work to build back better, it is critical that we modernize our disaster relief programs to ensure that every family receives the much-needed assistance they require.

Recently, FEMA amended its Individual Assistance Program and Policy Guide (IAPPG) to allow multiple forms of documentation to prove ownership. H.R. 3037 would codify and expand this timely FEMA policy which allows disaster survivors to use a “declarative statement” form attesting to their ownership of the property or through the submission of utility bills, credit card statements, pay stubs, and school registration. The FEMA policy applies retroactively to August 23, though H.R. 3037 would extend that timeframe back to 2017. These changes ensure that disaster survivors with low incomes would be able to access the assistance they need without being forced to endure a lengthy and complicated title clearing process or otherwise go without aid.

As we prepare to see more natural disasters brought on by the climate crisis, it is imperative that the aid we offer is inclusive and accessible. H.R. 3037 – the Housing Survivors of Major Disasters Act of 2021 is commonsense legislation that modernizes our disaster relief programs and will improve the immediate health and safety of thousands of US citizens across the country. It will allow the federal government to continue serving low-income individuals and communities of color who face unimaginable situations after natural disasters. Thank you for your attention to this matter. We look forward to working together to address this crisis.