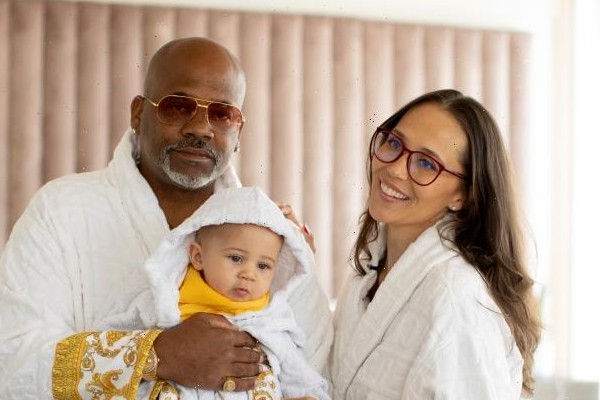 Harlem’s Damon Dash, the co-founder with Jay Z of Roc-A-Fella Records, has been involved with a few reality television series including WEtv’s Growing Up Hip Hop and BET’s Ultimate Hustler.

But the music business executive and entrepreneur has not enjoyed the way that he was portrayed in the past and has decided to launch his own show.

Having walked away from Growing Up Hip Hop, of which he was an exec producer, Dash is launching In Love For A Living.

The show will focus on his life and that of his fiancee Raquel Horn and their 8-month-old son Dusko.

The series will cover his work and his home life and will also touch on the subject of IVF, which he and Horn, an author and advocate for women trying to conceive, are proponents of.

Dash told Deadline, “I’ve been on a couple of shows. I was on Growing Up Hip Hop and a couple of other ones with BET and VH1, and I never really liked the way the narrator portrayed me or the way we were projected and I wanted to just showcase the reality of what it just looks like to be in a great relationship, as opposed to just showcasing the trauma and the dysfunction of our culture. I wanted to showcase what it looks like to have a healthy, normal, loving relationship and come from this world.”

“In Love for a Living is really celebrating our love, Raquel, and I, and all the things that come with it, the trials, the tribulations. Continue reading the entire article on Deadline (Courtesy of Nicolette Durham).