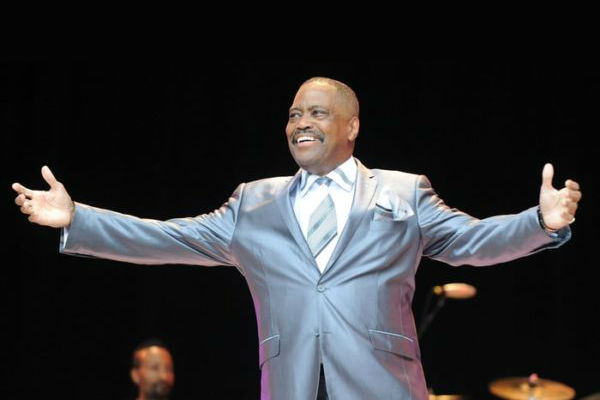 For 46 years, 1971 – 2017, the lead vocals of the legendary Harlemite Cuba Gooding Sr. were heard on The Main Ingredient hit recordings that made the group one of the top R&B-Soul-Pop groups in the world.

Overall, the group charted five top-ten singles and nine top-20 hits. In 2018, a report by Sony Records which now owns RCA, listed almost 50 countries where The Main Ingredient’s songs are still played. The group’s Everybody Plays The Fool, with the distinctive lead vocals of Cuba Gooding Sr., was heard in its entirety in the 2019 movie Joker, one of the highest grossing films in the world over the last two decades.

In a tribute to the legendary Main Ingredient, featuring the late Cuba Gooding Sr., The YouCaSas Group, LLC, which manages the legacy of Cuba Sr. and The Main Ingredient, as well as the current group, has created a music project that will honor the global milestones achieved by Cuba’s Main Ingredients.

Through the vision of Shirley Temple Gooding and Don W. Saint-James, co-founders of The YouCaSas Group, LLC, the two created a legacy project that will re-record The Main Ingredient’s two biggest hits: Everybody Plays The Fool and Just Don’t Want to be Lonely. Shirley Temple Gooding and Don W. Saint- James will serve as the legacy recordings’ producers.

“More than two dozen music students, faculty and alums from Florida A&M University (FAMU) participated in the legacy recording project,’ said Darryl Tookes, Director of Music Industry Studies at FAMU, who serves as the recording project’s executive producer, musical director, and lead singer on the two songs. “FAMU’s music students did all of the arrangements and played all of the instruments on the recordings. In addition to the vocals of Main Ingredient veterans, Larry Moore and Don Black, FAMU’s vocal students were added. Collectively all singers, with the addition of actor and rapper Omar Gooding’s brilliant rap, give the songs an evolutionary flavor.”

The project was recorded at John Kilgore Sound & Recording Studio in New York, The Greene Room Recording Studio in Los Angeles, and Studio 214 on the campus of Florida A&M in Tallahassee. Gerald Hinson, Ph.D. supervised the mixing of the recordings.

“I was shocked and honored, but nervous at the same time when Prof. Tookes asked me to be a part of the Cuba Gooding Sr.’s Main Ingredient Legacy Project,” said Antonio Wimberly, a junior music industry major at FAMU from Miami, Florida, who played electric and acoustic pianos, bass and drums on the project, and assisted in the arrangements of both songs. “We stayed true to the foundation and beauty of the original recordings in the 1970s, but I loved how we creatively stretched out and arranged the music for today’s listeners.” 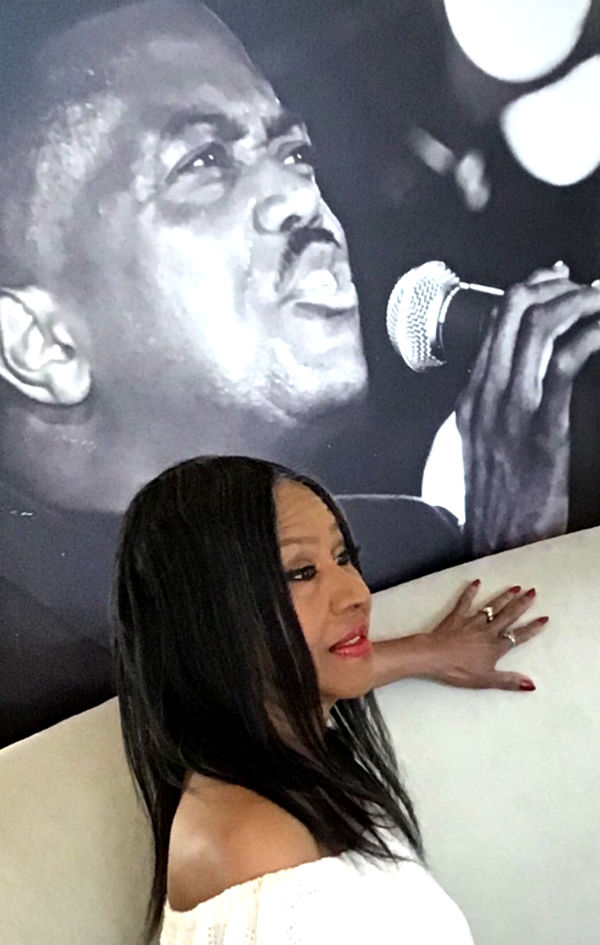 The project is exciting for Shirley Temple Gooding, an original member of the 1960s female singing and recording group “The Sweethearts.” She is the widow of Main Ingredient’s lead singer Cuba Gooding, Sr., and mother of Oscar-winner Cuba Gooding Jr.; actor, rapper Omar Gooding; and actress, comedienne, and voiceover artist April Gooding.

“This is a legacy musical tribute to my husband and all of his hard work vocally to make The Main Ingredient a global brand,” said Shirley Gooding, who owns the U.S. Trademark for the name The Main Ingredient. “When I heard Darryl Tookes masterfully sing and play piano for his rendition of Just Don’t Want to be Lonely at my husband’s memorial service at the Apollo, I asked him to spearhead the legacy recordings. I’m very happy with what he has done.” 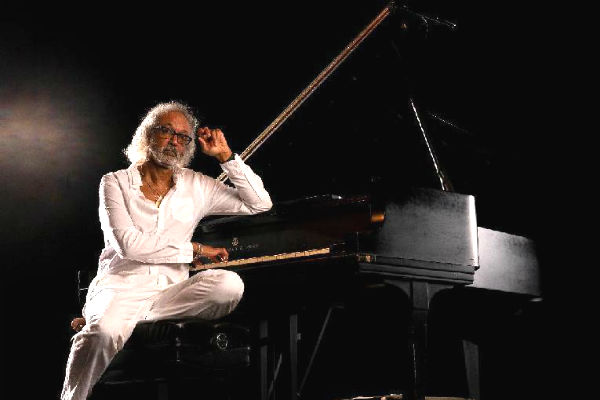