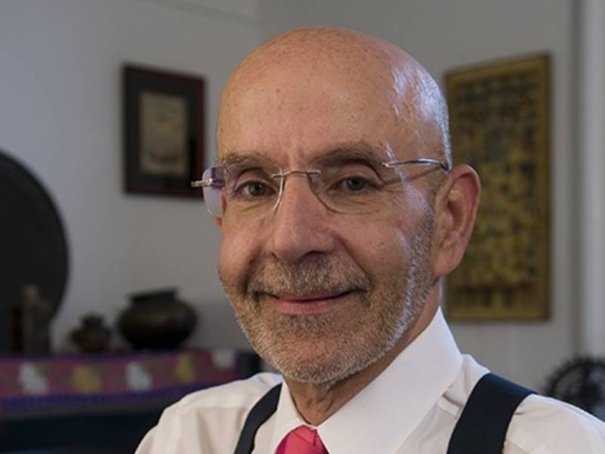 A beloved Columbia University dean died weeks after being struck by a vehicle while walking near the ivy league institution’s Morningside Heights campus, school officials said in a statement.

Peter Awn served as dean of Columbia University’s School of General Studies for twenty years during his four-decade tenure at the school, school officials said. He died Sunday from injuries suffered during a January collision where he was struck by a car, officials said to our sources.

Awn was heading home on the night of January 25, 2019 when he was struck in the intersection of West 116th Street and Claremont Avenue, the Columbia Spectator first reported. He was treated in critical condition at Columbia University Medical Center.

“Since his arrival on the Columbia campus more than four decades ago, no one has been a more beloved member of our community than Peter. The grief we feel at his loss is overwhelming,” Columbia University President Lee Bollinger said in a statement.

The 23-year-old man who was driving the SUV that hit Awn stayed on the scene of the collision and was not charged with a crime, police said.

In addition to his post as a dean, Awn taught courses and conducted research as a professor of Islamic and comparative religion at Columbia.