Harlem’s Clarence True, One Of The Most Prolific And Competent Architects Of The Time, 1860-1928 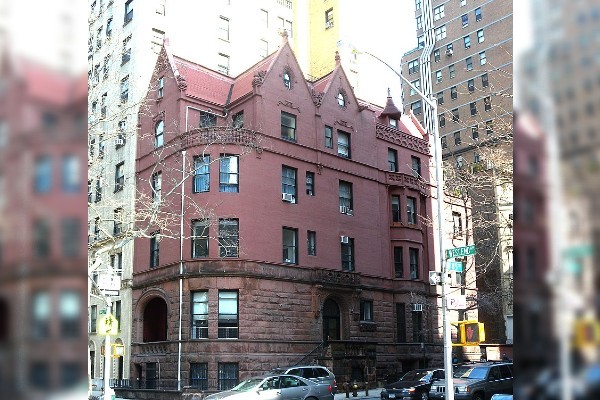 One of the most prolific and competent architects of the time.

This was all during the last decade of the 19th century and the early part of the 20th century.

Born 1860, True was the son of an Episcopal clergyman from College Point, Queens. The family moved to Harlem, New York, and by 1890, True was working in the same office building as developer Charles G. Judson.

True “worked in the office of the Gothicism Richard M. Upjohn until he went out on his own in 1884 with a few minor commissions, like two in Queens: a Queen Anne cottage in Flushing and a Gothic-style clubhouse for the Aerial Athletic Association in Woodside.”

About 1890 Judson hired True, at that point a newly established architect. The same year, True planned his first row houses on the West Side of New York City.

His development corporation for his speculative buildings was the Riverside Building Company.

An additional row remains at 469-77 West 143rd Street (1893), which includes four townhouses and one five-story multifamily apartment building with commercial frontage at 1681-87 Amsterdam Avenue in Hamilton Heights, in Harlem.

William Van Alen, architect of the Chrysler Building, trained in his office.