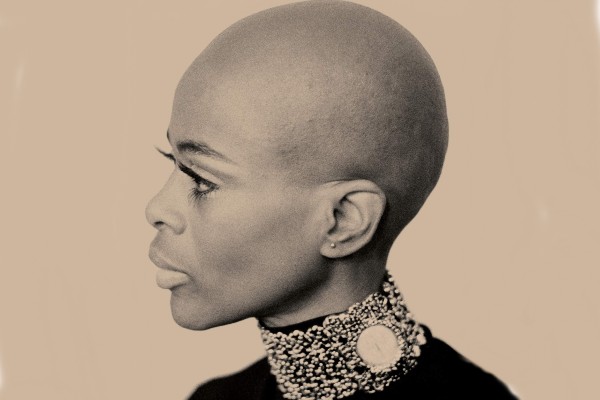 is an American actress and former fashion model.

In a career spanning more than seven decades, she has become known for her portrayal of strong African-American women.

Ms. Tyson’s new Just as I Am: A Memoir book will be on bookshelves from Harlem to Harare on January 26, 2021.

“In her long and extraordinary career, Cicely Tyson has not only succeeded as an actor, she has shaped the course of history.” –President Barack Obama, 2016 Presidential Medal of Freedom ceremony

“Just As I Am is my truth. It is me, plain and unvarnished, with the glitter and garland set aside. In these pages, I am indeed Cicely, the actress who has been blessed to grace the stage and screen for six decades. Yet I am also the church girl who once rarely spoke a word. I am the teenager who sought solace in the verses of the old hymn for which this book is named. I am a daughter and mother, a sister, and a friend. I am an observer of human nature and the dreamer of audacious dreams. I am a woman who has hurt as immeasurably as I have loved, a child of God divinely guided by His hand. And here in my ninth decade, I am a woman who, at long last, has something meaningful to say.” –Cicely Tyson