Harlem’s Tyson, Combs And Others Part Of Brown Sugar Focuses On Family Coming This August 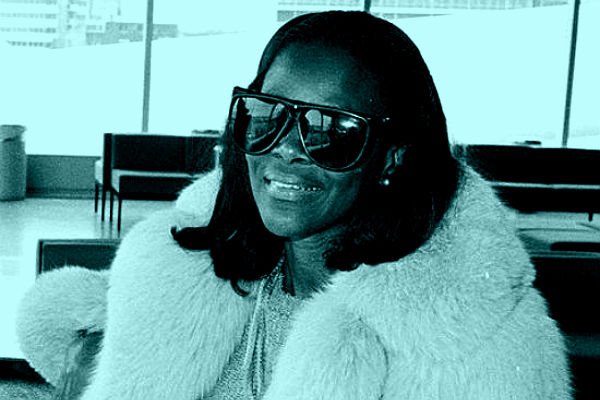 Brown Sugar, the popular subscription streaming service from Bounce, will feature both a curated collection and popular returning titles for August 2020, that tell stories about the power and importance of family.

The service will include all-new episodes of the hit family comedy series In The Cut.

Fan favorites returning to Brown Sugar in August include:

Brown Sugar and Bounce are both parts of The E.W. Scripps Company.