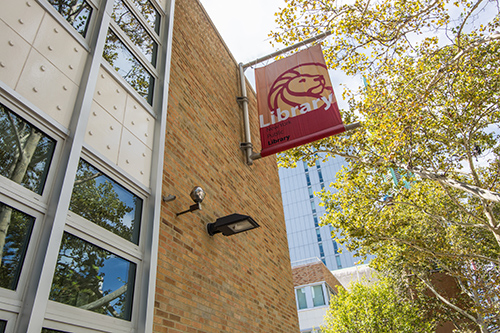 The project is scheduled to be completed in summer 2020.

The improvements are part of a significant investment in the branches by New York City and The New York Public Library system and will ensure that Bloomingdale Library continues its vital service to New Yorkers now and in the future.

During this temporary closure, patrons are encouraged to use two nearby branches at Morningside Heights Library, 2900 Broadway and St. Agnes Library, 444 Amsterdam Avenue.

The Bloomingdale Library originally opened on June 3, 1896, as part of the New York Free Circulating Library and was incorporated into The New York Public Library system in 1901. Sixty years later, the branch moved to its current location — at 150 West 100 Street — where it continues to offer valuable resources, such as English language classes, early literacy programs, and popular teen workshops.