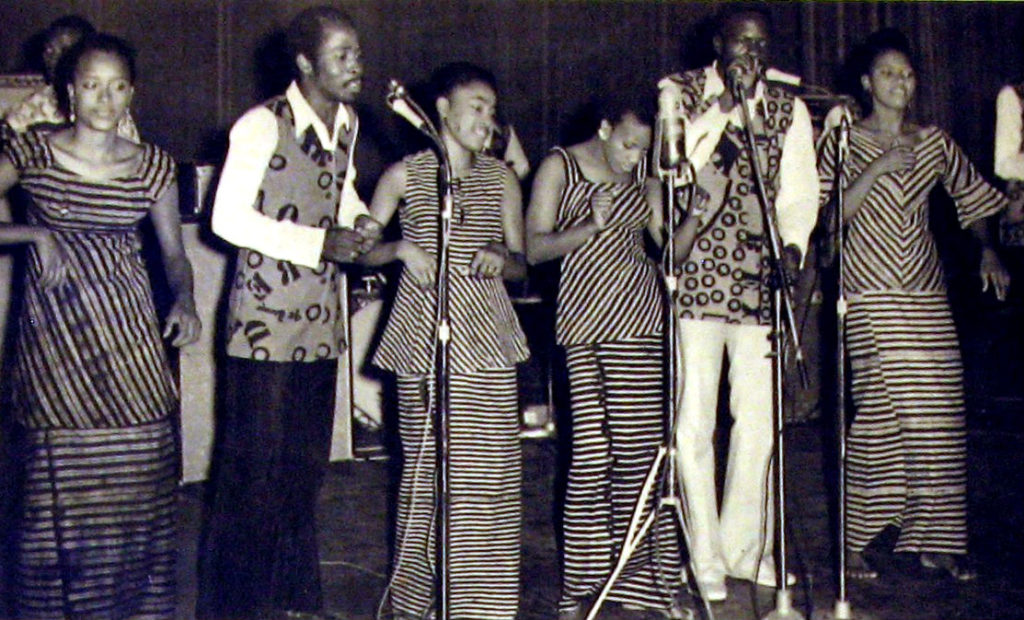 Black Public Media (BPM), the nation’s only nonprofit dedicated solely to media content about the black experience, has issued an open call to producers for nonfiction broadcast projects (individual programs or series pilots) and scripted or nonfiction digital web series. The third round of BPM’s 360 Incubator+ will see as many as 10 teams contend for up to $150,000 in funding to help produce the pilots or funding reels of their broadcast or digital projects. The program is designed to get quality programming and content into the pipeline and help move it to market.

“We are excited to offer the third round of the 360 Incubator+. With the success of past winning projects like My Africa Is and POPS, and the recent release of Read Awakening we hope this round brings just as many exciting new projects and talented artists to public media,” said BPM Executive Director Leslie Fields-Cruz.

The 360 Incubator+ is a competition for development funds. Participants get tailored training and mentorship in proposal development, script writing, fundraising, distribution options, outreach, and more and work to complete a pilot or funding reel, a full project proposal and a robust fundraising strategy. Producers with projects currently in the preproduction phase—on areas in BPM’s current content priorities of health in black communities, environment, mass incarceration, LGBTQ issues and immigration—can compete in the current round.

Those selected to participate as fellows will be announced on Friday, November 30, 2018. To apply and for additional rules and guidelines, visit https://blackpublicmedia.org/360-incubator-fund.

Those 360 Incubator+ Fellows chosen to participate in the program will need to be available for the boot camp and incubator from January 11, 2019, through January 25, 2019, in New York (with travel elsewhere during that period). Producers will then return to their home cities and work for nine weeks under mentorship to prepare for the Pitch Black pitching session, which takes place on Thursday, April 4. Winners will be announced at an awards reception on Friday, April 5.

Past 360 winners include POPS by Garland McLaurin, which premiered on ITVS’ Indie Lens Storycast; My Africa Is by Nosarieme Garrick, which premiered on BPM’s signature public television series AfroPoP: The Ultimate Cultural Exchange in 2017; So Young So Pretty So White by Chanelle Aponte Pearson, which has received funding from ITVS and Read Awakening by Dominique Taylor, which will premiere as a PBS Digital Studio’s Facebook Watch digital miniseries beginning on July 23.

To assist in the application process and strengthen submissions, Black Public Media will host informational webinars to answer questions about the Incubator experience, producing for PBS, BPM’s content priorities and other questions. Webinars will occur on Monday, July 30 at 6 p.m., Wednesday, Aug 8 at 12 p.m. and Wednesday, August 15 at 12 p.m. To register, visit www.blackpublicmedia.org. Past webinars are on the BPM YouTube Channel.

Based in Harlem, BPM has been presenting diverse stories about black people on public television since 1979. With the growth of digital platforms, the organization has presented its own web series (Black Folk Don’t) and helped train filmmakers and producers on new and emerging media. BPM also helps to fund films—including the Oscar-nominated I Am Not Your Negro, The Murder of Emmett Till and Daughters of the Dust. In April, the organization held its inaugural Black Media Story Summit, an effort to identify stories on the most pressing issues facing the black community and work with seasoned creatives, funders, distributors and others to bring these stories to viewers.