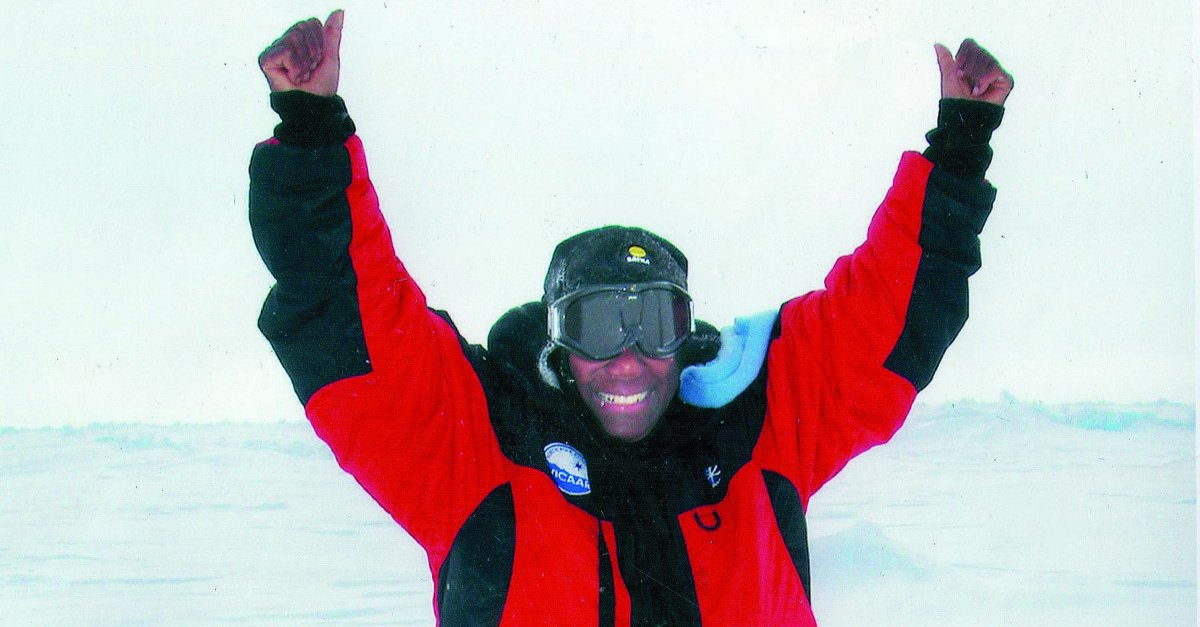 Growing up poor in Harlem Barbara Hillary, who was in her 70s when she became the first black woman to officially make it to the North and South poles, has died at 88.

Her death was announced on November 23, 2019, on her Twitter account, which said she had gone through “significant health decline in recent months.” It was also announced on her website.

She died in the season of 24 hour sun in the South Pole. https://t.co/7cMsYQXiuP

She had retired from a nursing career after 55 years and after surviving breast cancer in her 20s and lung cancer when she was 67, Hillary decided to start traveling. After realizing that no black woman ever reached the North Pole, she aimed to be the first one.

An avid community activist, Hillary continued to work in climate change activism as a speaker, doing so recently as this year in Mongolia. She made history books once again in 2011 when she became the first African American woman to stand on the South Pole.

Hillary became a magazine publisher, founding “The Peninsula Magazine” in Queens, reportedly the first of its kind in the area.