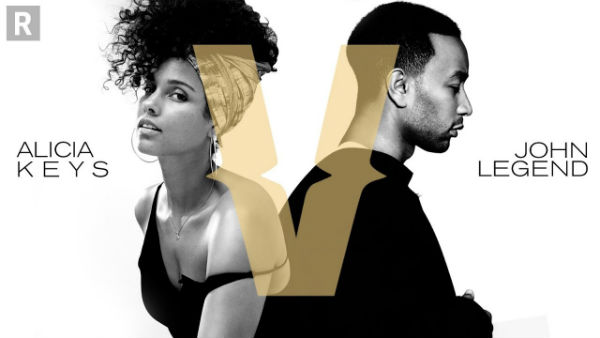 Harlem Diddy’s Revolt TV wrote that Friday, June 19, 2020, the night was definitely the perfect way to wrap up in their Juneteenth celebration.

Harlem girl Alicia Keys and John Legend gave us epic key playing and note hitting in their head-to-head Verzuz battle, as each R&B icon performed their legendary discography on their pink and black pianos on respective sides of the room.

After the release of Legend’s new album, Bigger Love, and Keys’ “More Myself: A Journey” book release, the two gracefully demonstrated that their talents continue to be endless in the IG Live showdown on Diddy’s Rolt Tv.