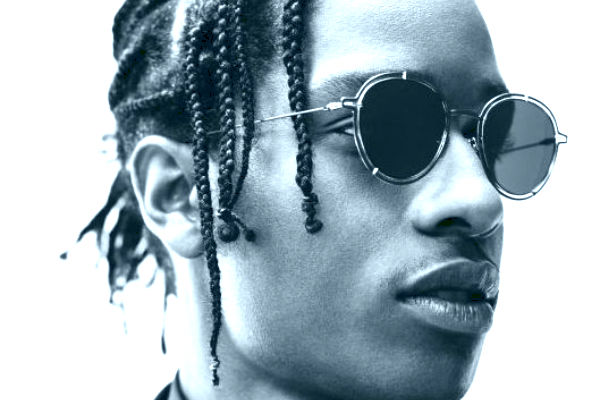 After months of he said she said surrounding the status of their relationship, things between these two longtime friends Rihanna and Harlem man A$AP Rocky seem to be heating up to a quality relationship.

According to reports from PEOPLE, a source says Rihanna is officially dating A$AP Rocky. News of their coupledom follows a report from Page Six, which saw the two having dinner with friends at the Beatrice Inn in New York over the weekend.

Harlem’s A$AP Rocky and Rihanna have been at the center of romance rumors since the latter broke up with her boyfriend of three years, billionaire Hassan Jameel, back in January. At the time, The Sun reported that Rih and Rocky had been seeing each other, but a source told E! that the singer was still single.

While news of their romance is new, these two have always had a ton of chemistry. Over the summer, Rihanna featured the rapper in her Fenty Skin campaign, which led to the duo doing several interviews together to promote the collaboration.

The two 32-year-old stars have been friends for a long time. Rocky joined Ri as an opening act for the U.S. dates of her Diamonds World Tour in 2013. He was also featured on her track “Cockiness.”

The duo turned a few heads back in 2018 when they were spotted attending a Louis Vuitton fashion show in Paris together.

In an interview with GQ, the “Fashion Killa” rapper said the “hardest part” about working with Rihanna is having too much fun.

“I think the hardest part about working with you is not goofin’ off and laughing the whole time. Like this s**t is comedy,” he said. “That’s the hardest part. You know, people be so cool it’s hard not to, not to laugh. That’s all. But it was fun. The hardest part is not having too much fun. You just forget that it’s still work at the end of the day.”