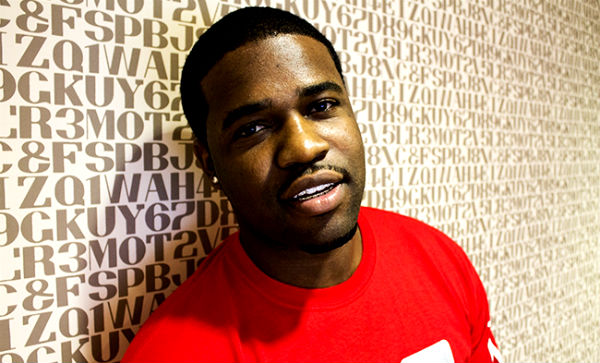 MTV has revealed the full list of performers and presenters set to take the stage at next week’s 2019 VMAs. After previously announcing that Missy Elliott, Bad Bunny, J Balvin, Lil Nas X, Lizzo, Rosalia, and a plethora of other artists would be performing at this year’s show, the famed media company has now shared an extensive list of names that will be joining the award show’s lineup. Including in the new announcement are artists Big Sean featuring Harlem man A$AP Ferg, H.E.R., Normani, and Ozuna who are set to perform, with US Women’s National Soccer Team players Alex Morgan, Ali Krieger, and Ashlyn Harris, as well as Megan Thee Stallion, Lenny Kravitz, Ice-T, Rick Ross, Salt-N-Pepa, Victor Cruz and more set to present for various awards.

This year’s awards show will see a variety of accolades being handed out, including the show’s first female rapper, Missy Elliott, to be given the night’s biggest honor, the Video Vanguard Award. MTV has also promised this year’s VMA’s will tote an “epic hip-hop finale that will leave everyone talking.”

The show is set to be hosted by comedian, actor, and author Sebastian Maniscalco, who will take center stage at the show, hosted at Prudential Center in Newark, New Jersey. The ceremony will begin on August 25, 2019 with a pre-show from 7-8 p.m. EST, with the show beginning at 8 p.m. EST. You can see the full nominee list and vote for the “Best New Artist” award via MTV’s VMA webpage.